It was one of the most anticipated Fall premieres for this season and NBC’s summer hype seemed to pay off. 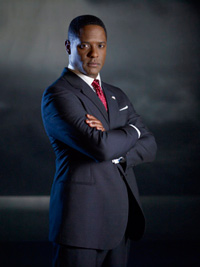 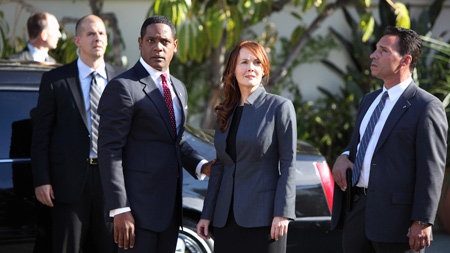