Ex-fighter pilot claims he investigated UFO sightings, and was ordered to debunk them. 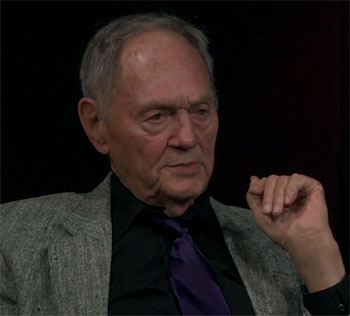