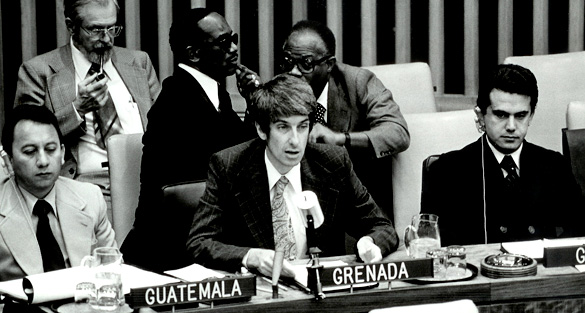 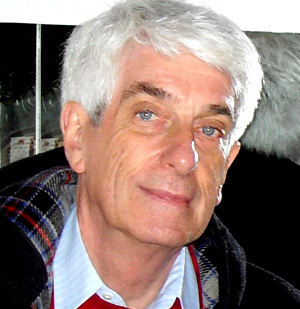 World renowned UFO researcher and author Dr. Jacques Vallée will be speaking at the 2016 UFO Congress in February. Vallée will be participating in a one-on-one interview with Huffington Post Reporter Lee Speigel.

Vallée has authored many books and conducted research that is considered seminal to the scientific study of the phenomena.

The Q and A session is titled, “UFOs And Science: Bringing Together Clarity And Credibility — Not Ridicule.” They will discuss ancient unexplained occurrences, such as those in Vallée’s latest book Wonders in the Sky, and modern mainstream scientific perspectives on the UFO Phenomenon. They will also take questions from the audience.

This will be another once-in-a-lifetime event for the International UFO Congress.

For more information about Dr. Jacques Vallée, Lee Speigel and their talk, and to find out about the other presenters, visit the UFO Congress website’s speaker page at: UFOCongress.com/Speakers.