The official UFO Hearing held at the United Nations Special Political Committee on November 28, 1978 was undoubtedly one of the great milestones in the history of ufology 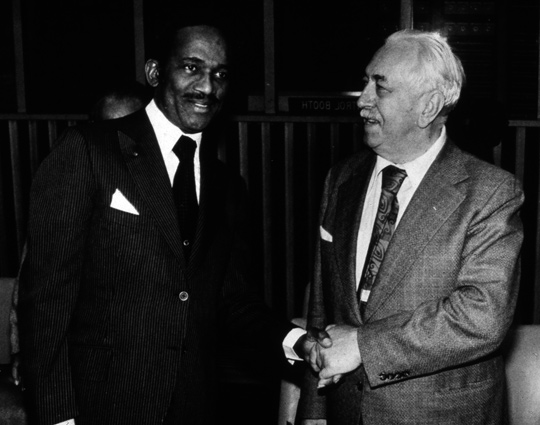 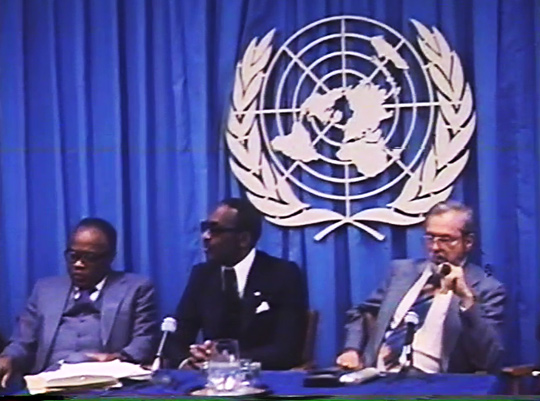 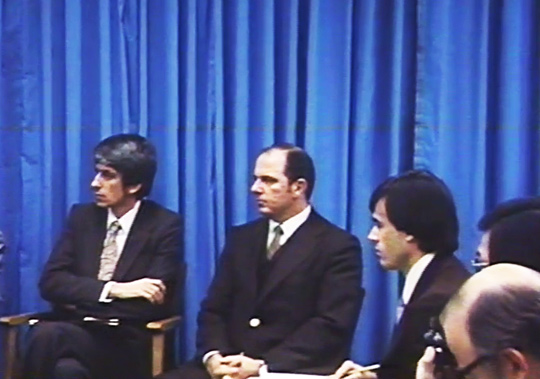