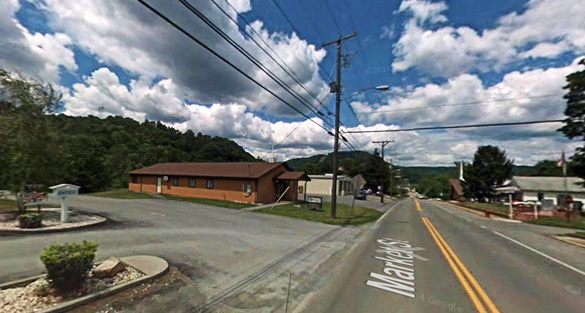 The witnesses’ son first pointed out a white orb floating in the sky on June 2, 2015. Pictured: Peterstown, WV. (Credit: Google)

The reporting witness was outside playing catch with his son when the first object was seen about 8:10 p.m. on June 2, 2015.

“I threw the ball up high to him and he didn’t catch the ball – he just stared at the sky,” the witness stated. “Then he said, ‘Look Daddy,’ and then pointed up at the sky. I turned around and saw what looked like three orbs of lights in the sky.” 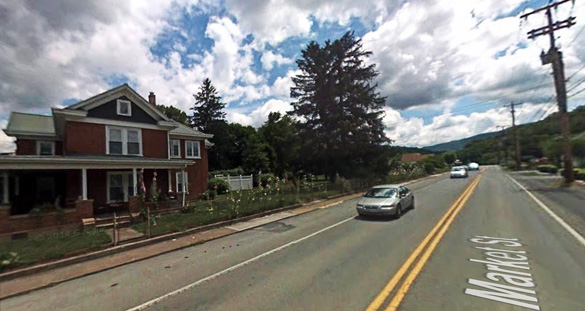 The witness said he was in shock at this point.

“I stared for a good three to four minutes before I yelled to my wife to come here. She came out thinking my son was hurt because of the urgency in my voice. She ran out and I said, ‘Look! UFOs!’ We stared in disbelief. Then it hit me.”

The witness asked his wife to run inside and retrieve his telephone to videotape the event (seen above).

“Unfortunately my phone would only pick up one of the UFOs. Before I shot the video there was a forth one that appeared. So now there are four in sky.”

“Two were white pulsing orbs that remained stationery and a blue and a red one. The blue and red one were the ones that did all the moving. Very slowly, and then changed colors every so often. But the colors were so vivid it was unreal. About 10 minutes go by and the clouds rolled in to finally hide them. I was shocked and my heart literally dropped. It was kind of frightening and very exciting at the same time. I also noticed when the red and blue one pulsed you could see a black structure between each pulse. It was very strange. I’m still in shock.” 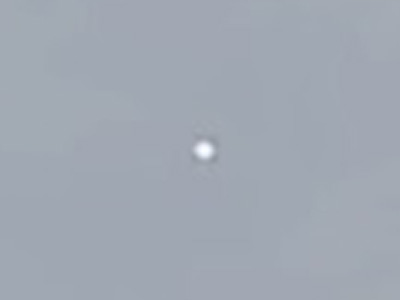 Close-up of the object caught on video. (Credit: MUFON)

The case was reported to MUFON June 2, 2015, and investigated by West Virginia Field Investigator Delmer Kelley, and closed as an Unknown.

In his report, Kelly stated, “The objects described in this report do not appear to exhibit characteristics common to any known natural phenomenon.  Man-made objects such as Chinese lanterns come to mind when ‘lights in the sky’ are reported and must be considered when making judgments regarding this type of sighting.  However, in this case the pulsations, which were described as the lights going completely out and then becoming relit, does not seem to correlate well with the expected behavior of Chinese lanterns or any other known aerial craft. In addition, during the time that the lights were out a black object in the same location was observed. While it’s probably not possible to completely rule out some unusual man-made aerial artifact such as a drone, the number of the objects and the anomalies observed tend to indicate a greater likelihood that the objects were an actual Unknown UAV and should be categorized as such.” 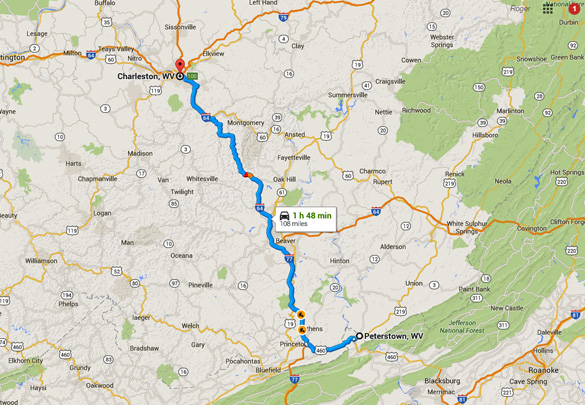