Home / Articles / Puerto Rican UFO analysis
Although the picture is a bit fantastic, it appears that Selwyn believed it to be real. 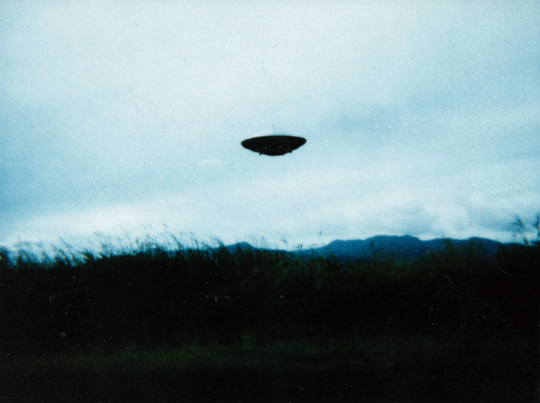 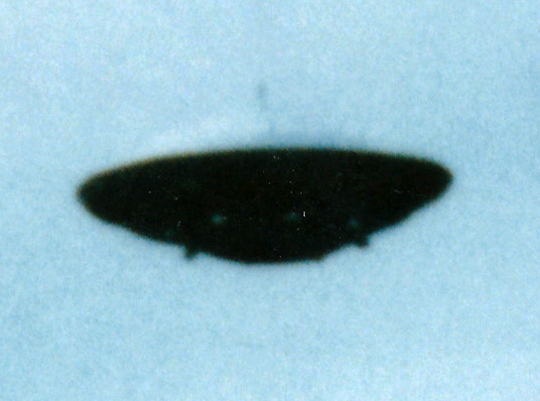 This is another image dug out of Wendelle Stevens’ UFO Photo Archives. We don’t have much information on it other than it was taken in Puerto Rico on either November 24th, or the 11th, 1995 (there are two possible dates on the back of the pictures). It was taken with a Polaroid camera by Jose Maria Fernandez in Guayama, Puerto Rico. The picture was provided to Wendelle by UFO researcher, Giorgio Piacenza. Apparently he had commissioned imaging consultant, Donald Selwyn to analyze the photo. Although the picture is a bit fantastic, it appears that Selwyn believed it to be real. Here is his analysis… 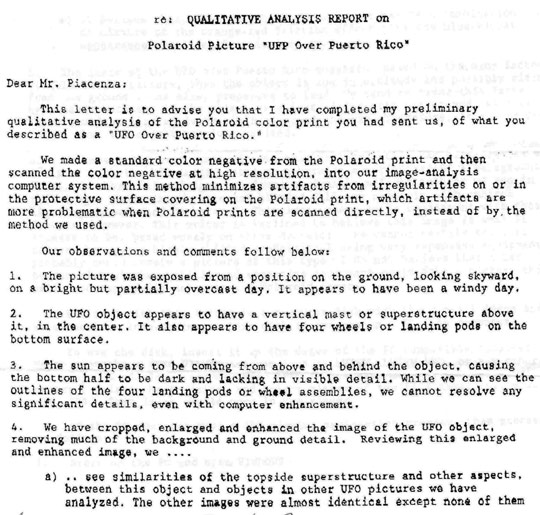 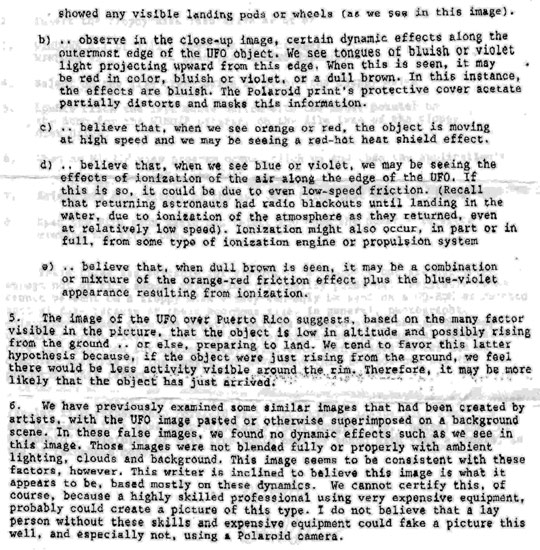