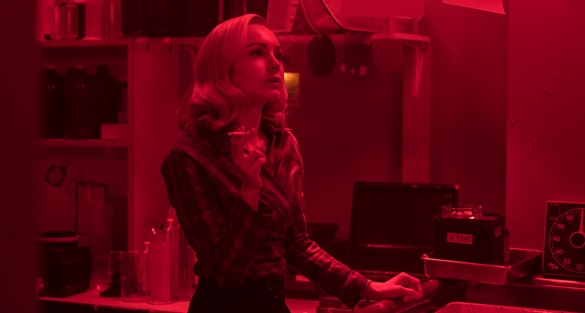 Some of you may be watching History’s new series Project Blue Book based on the real-life UFO investigation program conducted by the U.S. Air Force in the 1950s and 60s. Even if you aren’t you may be interested in my recent review where I discuss the show and the real UFO cases that are referenced or are similar to what the show depicts.

In episode two, the show tackles the Flatwoods Monster case. In December 1952, something crashed in the forest outside of Flatwoods, West Virginia. When witnesses ran to take a look, they claimed to see a spaceship and weird looking alien. The story made it into the news and became a media sensation. The town of Flatwoods is still well known for the event.

My review can be seen on Den of Geek, read it here: Project Blue Book Episode 2 Review: The Flatwoods Monster.