A project plans to use Twitter to send messages to extraterrestrials. 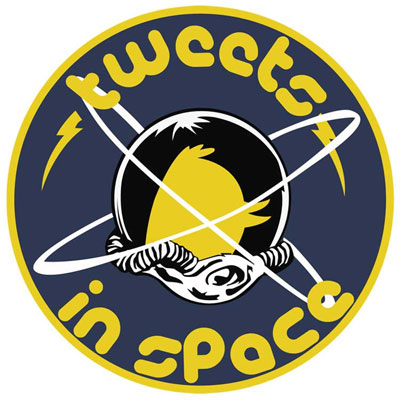 A project plans to use Twitter to send messages to extraterrestrials.

Scott Keldall and Nathaniel Stern are the men behind the “Tweets in Space” experimental art project. Mashable.com explains that “The pair plans to collect and transmit all tweets bearing the #tweetsinspace hashtag to GJ667Cc to inform extraterrestrial beings of our culture and society.” The tweets will also reportedly be archived on a website.

To achieve their goal, Keldall and Stern plan to borrow, build, or upgrade a communication system to beam the messages into space. To make this happen, the team is seeking donations through the fundraising platform RocketHub.

GJ667Cc was detected by NASA’s Kepler space telescope, and confirmed as a planet earlier this year. Scientists believe the newly discovered world to be the best candidate for a planet capable of supporting life.