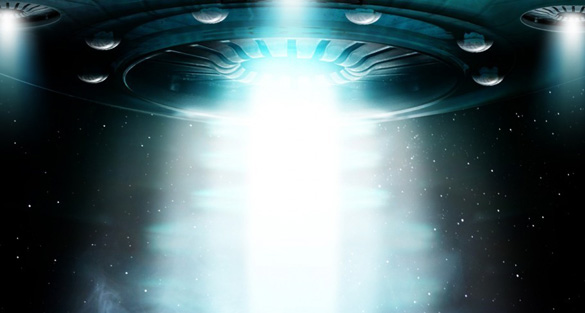 There are some unsettling conclusions reached by abduction researchers that are rarely mentioned in mainstream UFO reporting. Abduction researchers suggest, often based on decades of research, that there may be more going on with most UFO witnesses than simply seeing something unusual in the sky.

There is a wide continuum of what gets reported as a UFO. At one end of this spectrum are tiny dots of light making odd motions way off in the distance, but the source could be something perfectly terrestrial. On the other end of that same spectrum would be a close up sighting of a silvery flying saucer hovering silently just above the swing set in the back yard; which would be very difficult to dismiss as anything other than unknown. 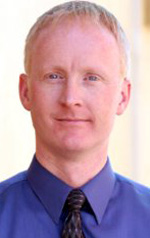 Author and researcher David Marler has been calling the more noteworthy sightings unambiguous UFOs. This implies something well beyond the tiny dots that make up the majority of the sightings reports.

Marler says, “I came up with the term unambiguous UFOs to separate descriptions of large, low-flying, structured aerial objects from the ubiquitous and ambiguous light in the sky UFO reports. I believe there is a huge distinction between the two that demands clarification.”

The late researcher Elaine Douglass collected UFO reports for MUFON (Mutual UFO Network) for more than a quarter century. When conducting an investigation she would ask the witnesses the standard set of questions for any sighting, what time, how big, and so on. She would then do a follow up interview with deeper, more personal questions, asking them to describe any unusual personal events. This simply involved asking: “So, what else, in your whole life, has ever happened to you that you cannot explain?” More often than not, a big story would emerge. She would hear the unusual events that would imply some sort of direct contact experiences. What she concluded was that over half the people who see UFOs are abductees. 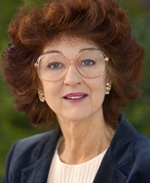 This may seem like a bold statement, but it’s very similar to what other investigators have concluded. Pioneering abduction researcher Budd Hopkins spoke openly that if someone sees a UFO they are most probably either seeing it arrive or leave, and there has been a missing time event covering an abduction. Hopkins has publicly speculated that there are probably more abductions than there are UFO sightings.

Abduction researcher Dr. David Jacobs said, “There is a reason for those UFOs in the sky, the phenomenon is far less random than we had once assumed. If people are seeing UFOs they are quite probably abductees.”

When I asked Jacobs what percentage of people who are seeing unambiguous UFOs are actually abductees, he replied, “The majority.” We discussed this and he seemed comfortable with the term majority, but he felt this was conservative and the real percentage might be much higher. 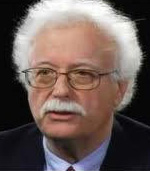 Abduction researcher and hypnotherapist Yvonne Smith was asked this same question, What percentage of people who are reporting an unambiguous UFO sighting are actually abductees? She, like most everyone I’ve asked, felt it was impossible to come up with an actual percentage, but was quick to say the majority. She said, “Many of the close-up sightings will have clues that this was a probable contact experience, things like distorted or missing time, or a car engine sputtering and mysteriously stopping.”

Smith noted that someone who has seen a UFO sighting might experience nightmares, vivid dreams or recurring flashbacks in the weeks or months afterwords. She feels it is vital that any witness have access to a qualified therapist if any distressing memories emerge. Both Cero International on the West Coast and Starborn Support on the East coast could recommend resources for anyone seeking help.

When abduction researcher Kathleen Marden was asked the same question, she said she had no way of knowing what that percentage might be. But she did say, “I can tell you that 67% of the participants in the 2012 Marden-Stoner Commonalities Study stated that they consciously recalled (not with hypnosis), the observation of an unconventional craft at less than 1000 feet prior to an abduction.” 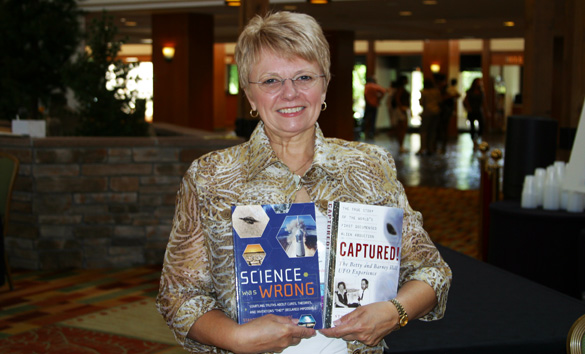 This statistic can’t be seen as an indication of a percentage of whether or not a close encounter witnesses may have been abducted, but it is interesting. Marden also added that from her research, she feels anyone with more than one close up sighting of a craft has most probably had some sort of an abduction experience. 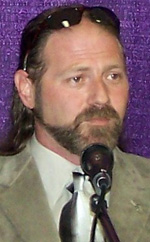 Joe Montaldo is both a contactee and an abduction researcher. He runs an organization called ICAR (International Community for Alien Research) with a focus on the abduction phenomenon. Montaldo states that almost all UFO sightings are meant to be trigger memories, which are designed to let the witness know something happened.

Montaldo says, “ET never has to show himself to anybody. There is no need to ever let anyone see a craft, ever,” implying that their technology is so advanced that making their craft invisible is effortless, so if anyone actually sees a UFO it is because they want to be seen for a reason.

Montaldo went on to say, “I don’t think you can see a UFO if you’re not a contactee. Once you’ve been exposed to their telepathic fields or whatever they are, that’s how you can see them. It may not be easy [or possible] for us, but it’s easy for them.”

When asked to give a percentage of how many people who see a UFO are actually abductees, Joe said, “I’d put it at 100 percent” 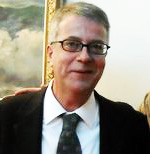 Roger Marsh, Director of Communication for MUFON and also editor of their monthly journal, has been compiling and documenting UFO sighting reports gleaned from the MUFON Case Management System, which is an extensive database of witness reports. He also writes about UFOs for The Huffington Post, The Examiner and Open Minds.

When I asked Marsh this same question, “Off the top of my head, of the really good cases, I would say that maybe five percent of these would imply some sort of abduction event.” He went on to say he was judging these accounts by the written testimony of witnesses, where you sometimes get a clue like missing time within the reports. This is a much more conservative number than Montaldo’s sweeping 100 percent, but it is telling none the less. It should be noted that Marsh is not an abduction researcher like the other folks quoted here, he considers himself a UFO journalist instead.

What seems to be emerging, and this would be very difficult to quantify, is that the closer the UFO to the witness, the more likely an abduction event has occurred. The implication being that many, if not most UFO sightings have a buried abduction component.

Mike Clelland has written extensive on the subject of alien abductions, synchronicities, high strangeness, mythology, owls as well as his own personal experiences. His website explores these events and their connections to the UFO phenomenon. Website: www.hiddenexperience.blogspot.com