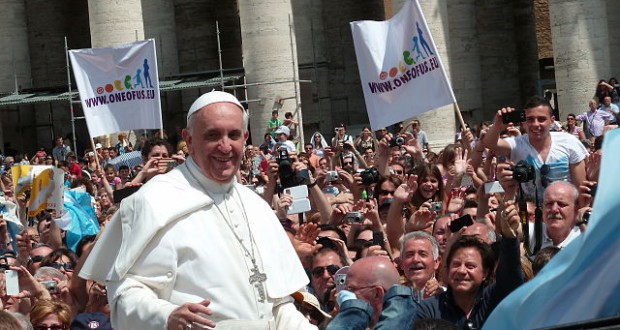 Pope Francis announced that everyone has the right to baptism. Even aliens from Mars.

French news agency AFP reports that during the Pope’s daily mass on Monday, May 12, he stated that “Christians cannot ‘close the door’ to all those who seek baptism even if they are ‘green men, with a long nose and big ears, like children draw.'” He continued:

If tomorrow, for example, an expedition of Martians arrives, and some of them came to us, here . . . Martians, right? Green, with the long noses and big ears, just like children paint them . . . and one says, “But I want to be baptized!” What would happen ? 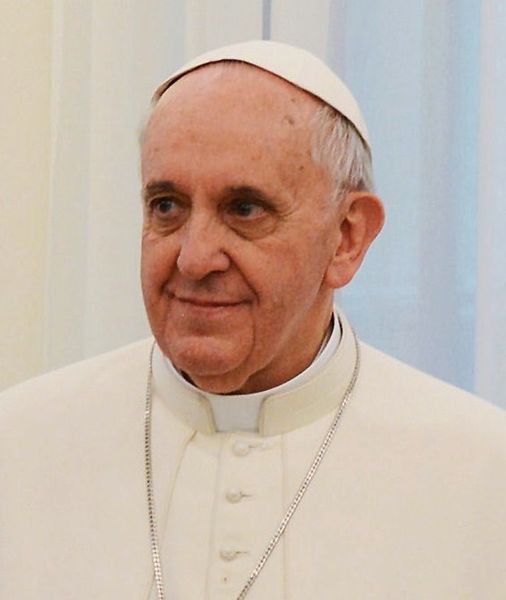 The Telegraph and other media outlets assume the comment about baptizing Martians was simply a display of the Pope’s lively sense of humor, while delivering a more serious message about how everybody has the right to be baptized. But Pope Francis isn’t the only Catholic who has recently mentioned baptizing extraterrestrials.

In a 2010 interview with the Guardian, Vatican astronomer Guy Consolmagno stated that he would baptize an extraterrestrial being if one requested, because “any entity – no matter how many tentacles it has – has a soul.” 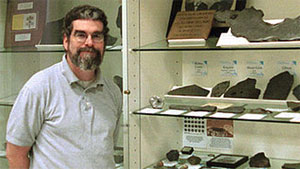 The present-day Vatican is open to science and the possibilities of life elsewhere in the universe. In a 2009 interview with Vatican newspaper L’Osservatore Romano, Father José Gabriel Funes, the director of the Vatican observatory, stated, “As a multiplicity of creature exist on Earth, so there could be other beings, also intelligent, created by God. This does not contrast with our faith because we cannot put limits on the creative freedom of God.” The article that contained this interview with Funes is titled, “The extraterrestrial is my brother.” 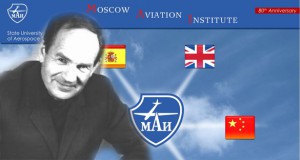 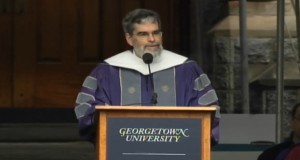