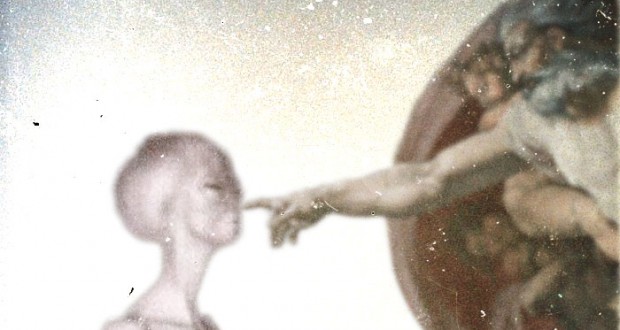 Poll reveals that more Brits believe in aliens than God

Polls about UFOs and extraterrestrials are quite common, and seem to have grown in popularity in recent years. Almost all of these polls reveal that most people believe in the existence of extraterrestrial life. This is also true of the latest poll dealing with UFOs/aliens. But this poll also reveals that more Brits believe in aliens than they do in God. 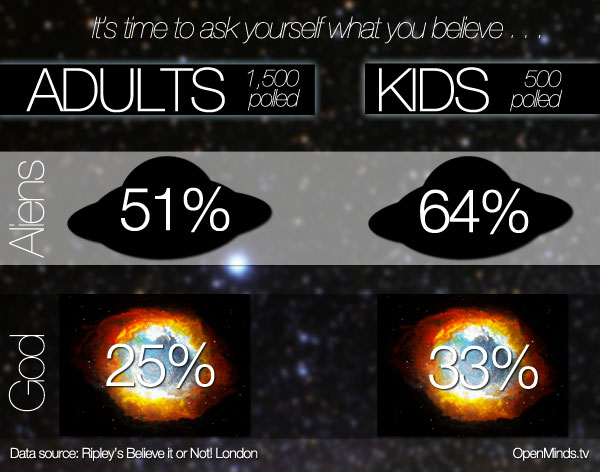 Ripley’s Believe It or Not! London General Manager Natascha Crump says, “According to the results it’s clearly not just children who have an open mind when it comes to other life forms and keeping an open mind.” She continues, “We live in the age of science and turn to it for most of our answers, but the results show that many of us still hold belief in things that might exist outside of our world and beyond our understanding.”