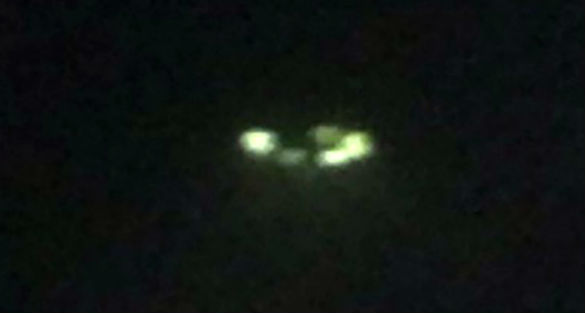 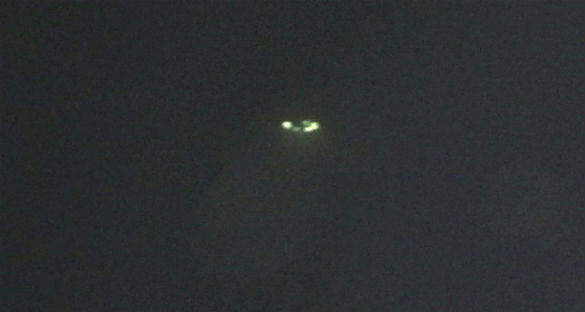 The case was reported for the witness – who had the experience on April 14, 2017.

“My mother was traveling through the Arizona desert via train, on her way to Texas,” she stated.“She was unable to sleep due to movement of the train. She said she was looking out of the cabin window and saw a very bright light that became brighter as the train approached.”

The witness saw more than one object.

“She said she then saw six objects hovering side-by-side; close enough to see that each object had two rows of windows. She described them as being ‘two-story.’ She said that they were so bright and that a foggy sort of light was beaming down from underneath each object.” 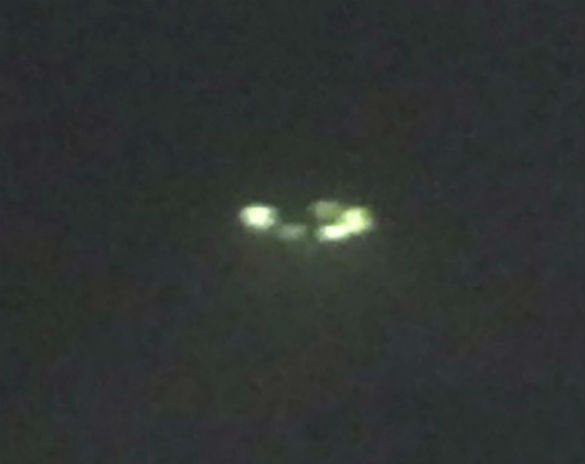 The witness attempted to photograph what she was seeing.

“She frantically reached for her cell phone in time to snap a couple of photos. I, myself, have seen some pretty amazing things in the sky that I can only describe as being extraterrestrial, and she was the biggest skeptic until she seen for herself. She was so excited to share this with me. She is not one to exaggerate or seek attention in anyway. She’s a no BS kind of lady. I know what she saw was genuine. She asked that I share with the UFO community. Enjoy.” 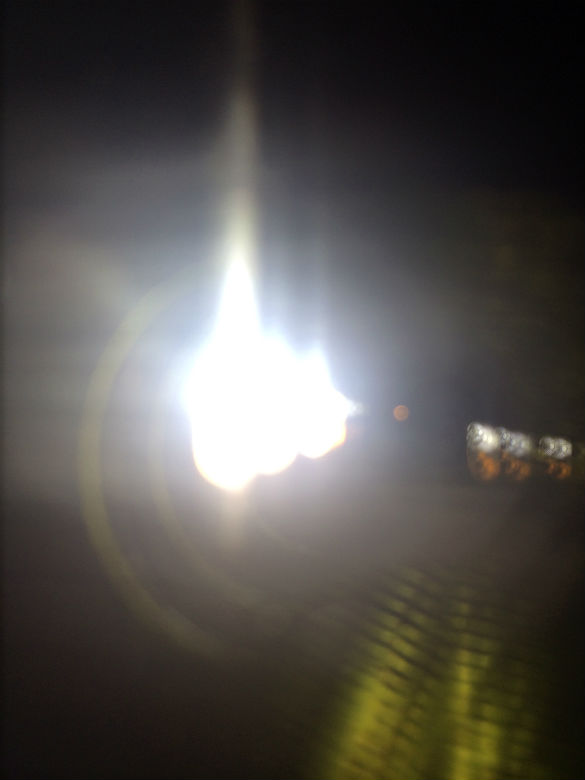 The witness included three images with the MUFON report, which was filed on April 27, 2017.

Please be very cautious with UFO photography before investigation analysis is completed. The witness report indicates the objects were a disc shape less than 100 feet away.

MUFON Arizona Field Investigator Kristine Wulf is investigating. Please remember that most UFO sightings can be explained as something natural or man-made. The above quotes were edited for clarity. Please report UFO activity to MUFON.com.