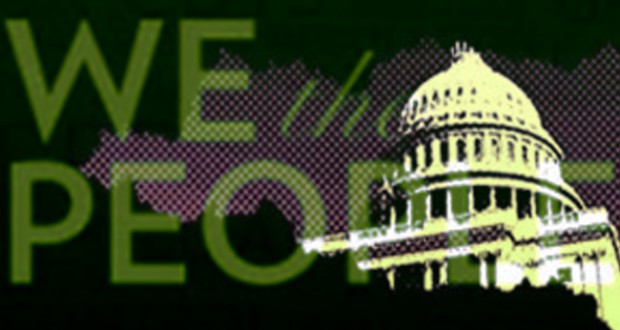 A new petition is asking the Obama administration to “support congressional hearings for government/agency/political witnesses to extraterrestrial related events and evidence.”

This petition was added to the White House’s We the People website on Wednesday, January 7. This is the latest effort by UFO advocacy organization Paradigm Research Group (PRG) to bring about official government disclosure regarding UFOs and extraterrestrials.

PRG produced an event titled the Citizen Hearing on Disclosure (CHD) that took place from April 29 to May 3, 2013. Military personnel, government officials, researchers, and activists from several countries assembled to present testimony in Washington, DC to six former members of the United States Congress about “events and evidence indicating an extraterrestrial presence engaging the human race.” 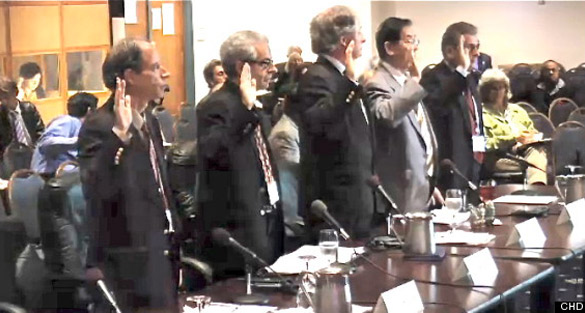 On November 5, 2014, PRG began the second phase of its campaign to encourage the government to acknowledge an extraterrestrial presence on Earth. This second phase, called the Citizen Hearing Initiative, began with DVDs of the testimony presented at the CHD being sent to all members of the United States Congress. The organization then launched a “tweet-email storm,” encouraging supporters to post messages on Twitter and send emails to members of Congress, requesting that these members of Congress support congressional hearings regarding the extraterrestrial subject, and to meet with PRG director Stephen Bassett to discuss the topic.

The petition posted to the We the People website on January 7 is the next step in the Citizen Hearing Initiative.

This latest petition marks the seventh petition submitted by PRG to the We the People website. The organization’s first petition was submitted in September 2011, and it garnered enough signatures to receive an official response from the White House. That petition boldly asked for the White House to “formally acknowledge an extraterrestrial presence engaging the human race.” The response states, “The U.S. government has no evidence that any life exists outside our planet, or that an extraterrestrial presence has contacted or engaged any member of the human race. In addition, there is no credible information to suggest that any evidence is being hidden from the public’s eye.” 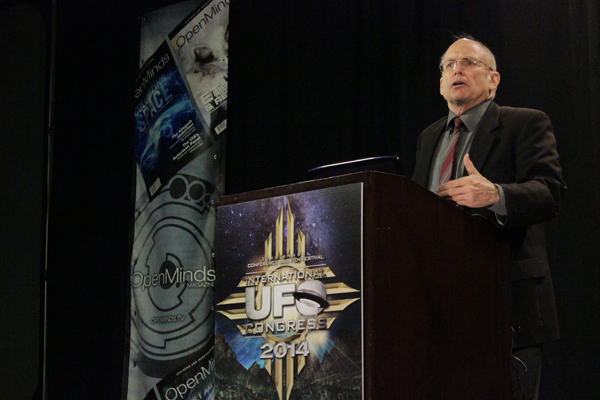 Obviously, PRG disagrees with this response, and the organization continues to push for an official government admission of extraterrestrial knowledge.

The initial petition created by PRG is the group’s only petition to collect enough signatures to merit a response. That petition garnered more than 12,000 signatures. But, at the time, the required signature threshold was a low 5,000 signatures. That requirement is now at a significant 100,000 signatures.

If you’re interested in helping PRG in its efforts to gain White House support for congressional hearings regarding extraterrestrials, you can sign the petition HERE.