A Pennsylvania witness at Washington reported watching and videotaping a boomerang-shaped UFO that seemed to hover, ascend and move side-to-side, according to testimony in Case 66153 from the Mutual UFO Network (MUFON) witness reporting database. 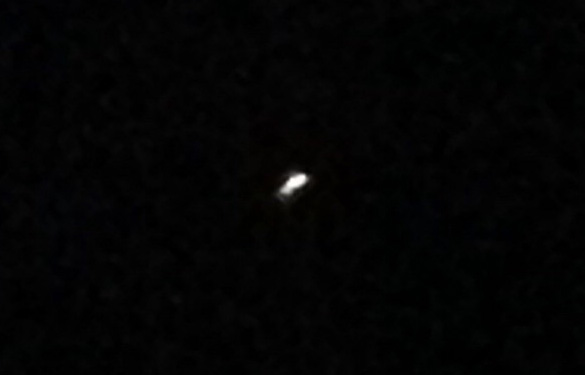 The witness is additionally reporting watching a “black helicopter” flying in the area prior to the sighting and during the following day; and a military jet during the time of the sighting. The sighting occurred beginning about 1:37 a.m. on June 5, 2015.

“A black helicopter was seen during the daytime flying low over house the day of and the next,” the witness stated. “Also saw a fighter jet not even five minutes after seeing a UFO. It was low enough so that I could tell it was similar to an A-10 warthog.”

The witness was able to capture video (seen above) of the unknown object.

“In the video, the bottom light is my neighbor’s house across the street. I was outside smoking with my fiancé when the light just appeared suddenly so I took a picture and video on my front porch. After floating/ hovering around it moved from left to right, then ascended some, turned left quickly and vanished.” 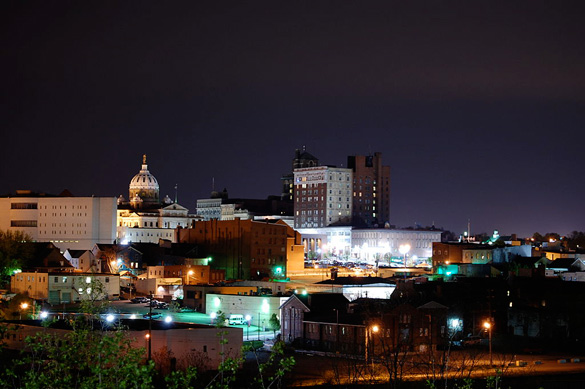 Washington is the county seat of Washington County, PA, population 13,663. Pennsylvania State Regional Director Fred Saluga investigated this case and closed it as an Unknown.