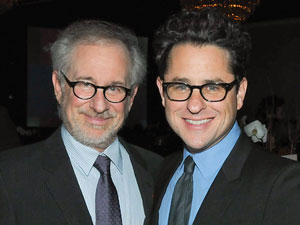 Paramount Pictures has begun production on the new Steven Spielberg movie, directed by J.J. Abrams. Few details regarding Super 8 have been released, but according to local media in the West Virginia city of Weirton, Paramount has moved in, and production is underway. This old steel city’s downtown has been restored to its late 1970s glory for the film.

According to an extra working on the film, the plot involves extraterrestrials who were captured during the 1950s. As they are being transported to a small Ohio town, the train they are on derails, as is shown in the early preview for the movie.

Super 8 is just one of several ufo-related movies scheduled for a 2011 release.