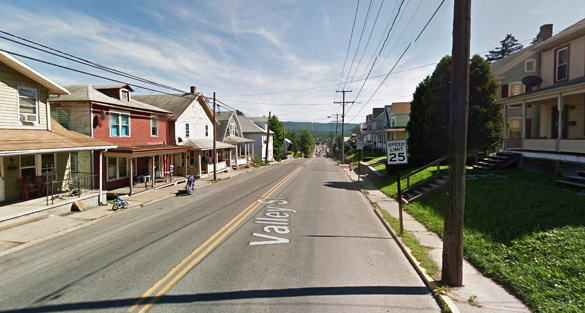 A Pennsylvania witness at Lewistown reported watching a “silvery-blue, disc shape” hovering right above her neighbor’s roof about 1 a.m.  on July 28, 2014, according to testimony in Case 58468 from the Mutual UFO Network (MUFON) witness reporting database.

The witness had just stepped outside with her dog when the animal ran off and she heard a neighbor’s dog inside a pen whimpering – and then looked up and noticed the object.

“Only way for me to describe it was it looked like energy,” the witness stated. “It wasn’t solid, but not translucent either. I wasn’t sure what I was seeing whether it was from this universe, or spiritual. If I wasn’t paralyzed from fear I would have enjoyed its beauty more.”

“Within five or so seconds it dispersed. I felt the energy go through my body. I honestly didn’t know for a few minutes if I was dead or alive. I didn’t feel any pain, just warmth. Logically I thought maybe I had somehow got struck by lightning. It looked nothing like lightening though, and I had no pain, burns, anything outwardly different at all that I could tell.” 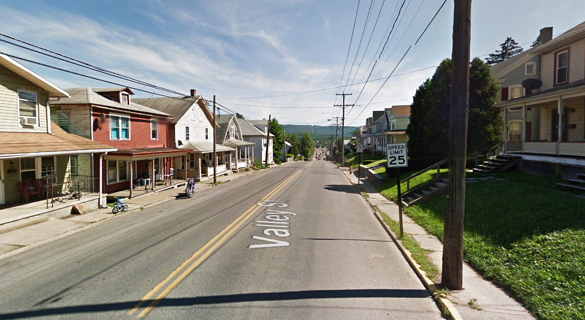 The object appeared nearby.

The size of the object was large from the witnesses’ point of view.

“I would describe the size the first time I saw it as around the size of the diameter of our above ground pool. So around 20-24 feet. That’s an estimate. I was closer to the ground than it was, but saw it from the side, not underneath. I saw no craft, only the blue energy.” 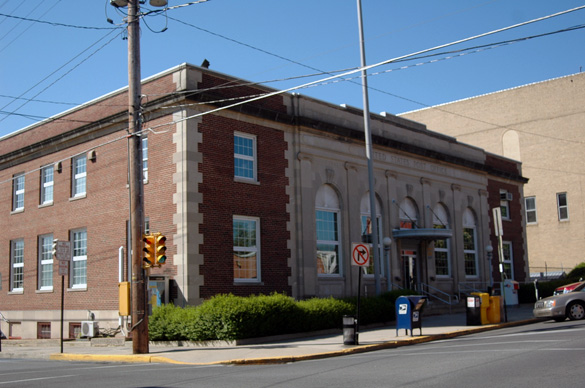 The object’s size hovering over a neighbor’s rooftop was described as the size of an above ground swimming pool. Pictured: Lewistown, PA, Post Office (Credit: Wikimedia Commons)