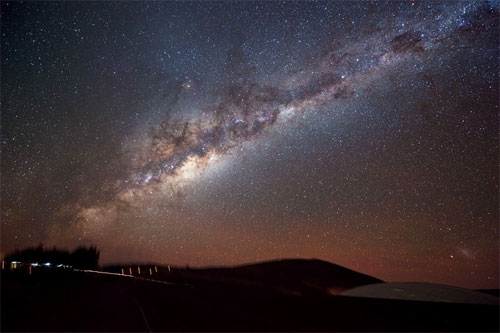 A new study suggests that solar systems in the Milky Way galaxy with stars resembling our sun are more likely to support life than our own solar system. 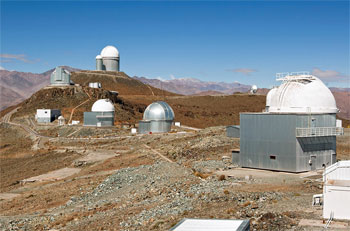 A team of geologists and astronomers at Ohio State University used data from the European Southern Observatory’s High Accuracy Radial Velocity Planet Searcher spectrometer at the La Silla Observatory in Chile to study eight “solar twins” of our sun. As the Daily Galaxy explains, these are stars that “very closely match the sun in size, age, and overall composition.”

The team specifically looked for elements like thorium and uranium, because those are essential to plate tectonics on Earth. According to the Daily Galaxy, “Plate tectonics helps maintain water on the surface of the Earth, so the existence of plate tectonics is sometimes taken as an indicator of a planet’s hospitality to life.”

Of the eight solar twins studied by the team, seven were found to contain significantly more thorium than our sun. From this, researchers speculate that planets orbiting those stars also contain more thorium, suggesting that the interiors of those planets are warmer than the planets in our solar system. If those planets do, in fact, have more internal heat than Earth, researchers say this would allow for a longer period of active plate tectonics, which, in turn, allows for a longer period in which life could develop.

Ohio State doctoral student Cayman Unterborn explains, “If it turns out that these planets are warmer than we previously thought, then we can effectively increase the size of the habitable zone around these stars by pushing the habitable zone farther from the host star, and consider more of those planets hospitable to microbial life.”