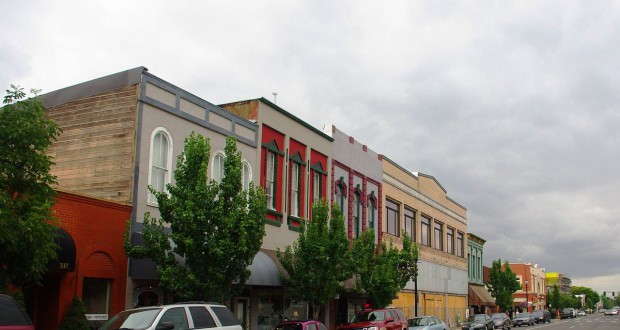 An Oregon witness at Albany reported watching a large, hovering orange object that dropped a sphere before moving away at a high rate of speed, according to testimony in Case 63735 from the Mutual UFO Network (MUFON) witness reporting database.

“I noticed a very large orange object with dark red, fibrillating light on the bottom descending approximately less than one mile away at 140 degrees southeast,” the witness stated. “The object stopped and hovered for about two to three minutes.”

The witness reached for his binoculars and noticed a second, smaller object moving out of the larger object. 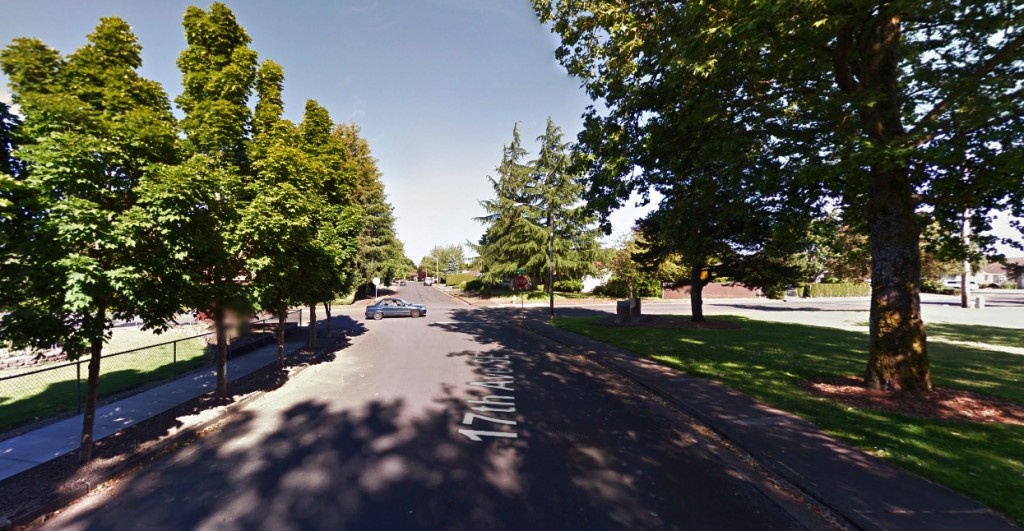 The witness noticed a second, smaller object moving out of the larger object. Pictured: Albany, OR. (Credit: Google)

“I saw a round sphere with dark red lights going crazy at the bottom of the sphere. It looked like it dropped (shot) out of sides near the bottom.”

“The object started to ascend slowly and then took off at a very high rate of speed directly south. It looked like it traveled miles in just a couple of seconds. It was just after dark. No noise.”

Albany is the county seat of Linn County and the 11th largest city in the State of Oregon, population 51,583. 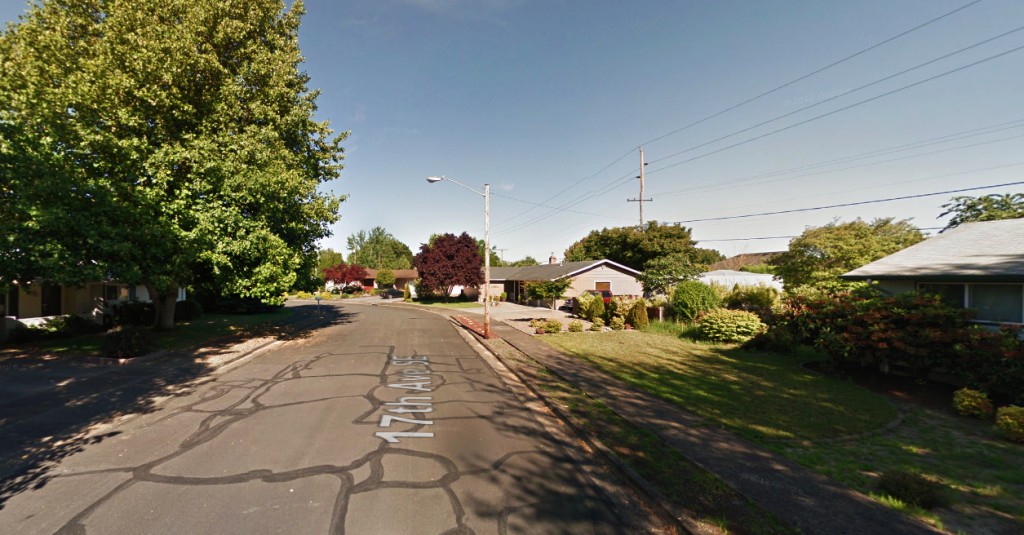 As the object moved away, it looked like it traveled miles in just a couple of seconds. Pictured: Albany, OR. (Credit: Google)