A Utah witness at Salt Lake County reported watching and videotaping four orb-like objects moving in the opposite direction of the wind, according to testimony in Case 64303 from the Mutual UFO Network (MUFON) witness reporting database. 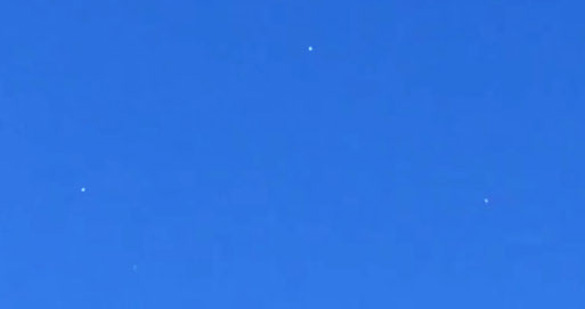 “I first saw four objects together,” the witness stated. “Then one left and then the other. The other two stayed stationary.”

The witness then began videotaping the event (seen above).

“They slowly drifted east until out of sight.” 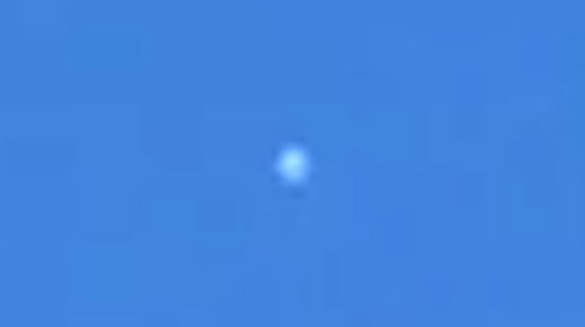 “At first he thought they might have been balloons, but began to realize they were not moving with the wind,” the investigators stated in their report. “After reviewing the weather data which states that the wind was moving in the opposite direction of the objects, and speaking with the witness at length and reviewing the video, these objects are not behaving in the way weather balloons or Google Loon balloons do.”

The investigators questioned one possible scenario for the objects.

“I will also not rule out drones, but at this point I will classify this as an Unknown. If new information is obtained I will amend the file and case disposition.” 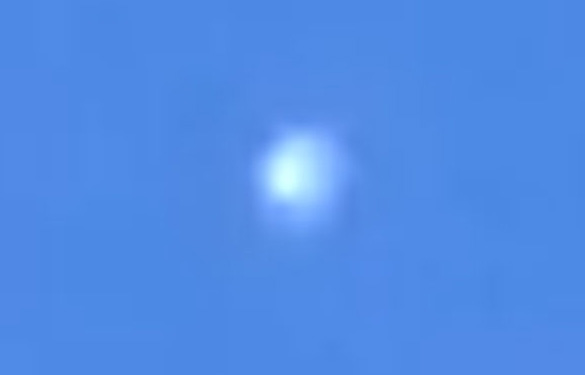 The video is available on this page or can be downloaded here. Video language warning.

Salt Lake County is a county located in Utah with a population of 1,029,655.  Please remember that most UFO sightings can be explained as something natural or man-made. The above quotes were edited for clarity. Please report UFO activity to MUFON.com.