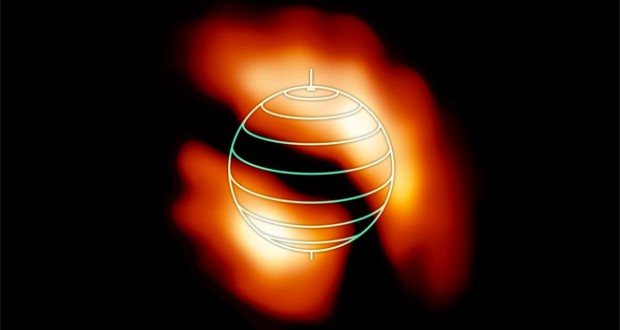 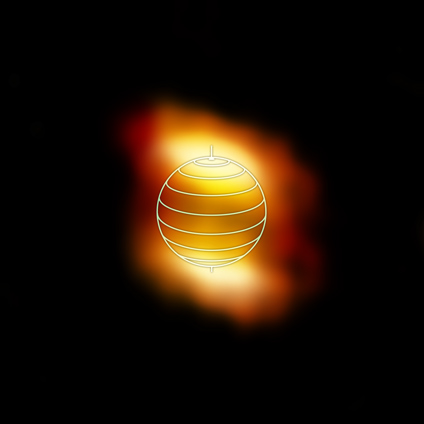 Scientists made the discovery while observing Titan’s atmosphere using the Atacama Large Millimeter/submillimeter Array (ALMA) in Chile’s Atacama desert. “A single 3 minute observation revealed organic molecules that are askew in the atmosphere of Titan,” Universe Today explains. “The molecules in question should be smoothly distributed across the atmosphere, but they are not.”

Universe Today points out that, “When one hears there is a strange, skewed combination of organic compounds somewhere, the first thing to come to mind is life.” So far, researchers don’t have an obvious explanation for the discovery. But they are exploring other possible causes. 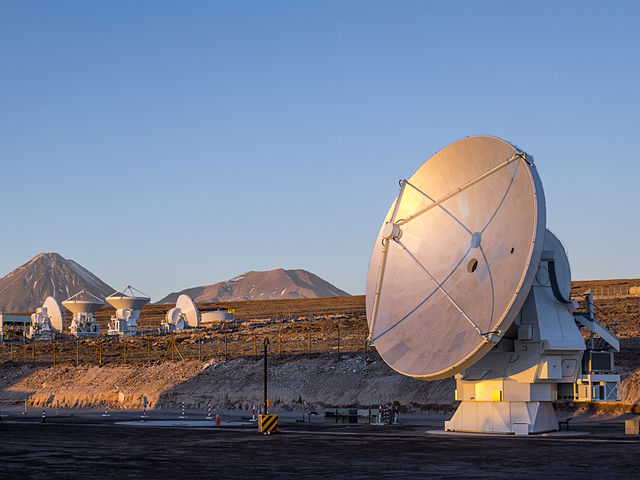 “These ALMA observations give us new insights into how organic molecules, the building blocks of life, form and evolve in a planet-like environment,” says astronomer Anthony Remijan of the National Radio Astronomy Observatory. “It is exciting to imagine the new discoveries ALMA will enable as we look more deeply at other interesting objects in our Solar System.”

The research on these unexpected variations in Titan’s atmosphere was published in the Astrophysical Journal Letters. 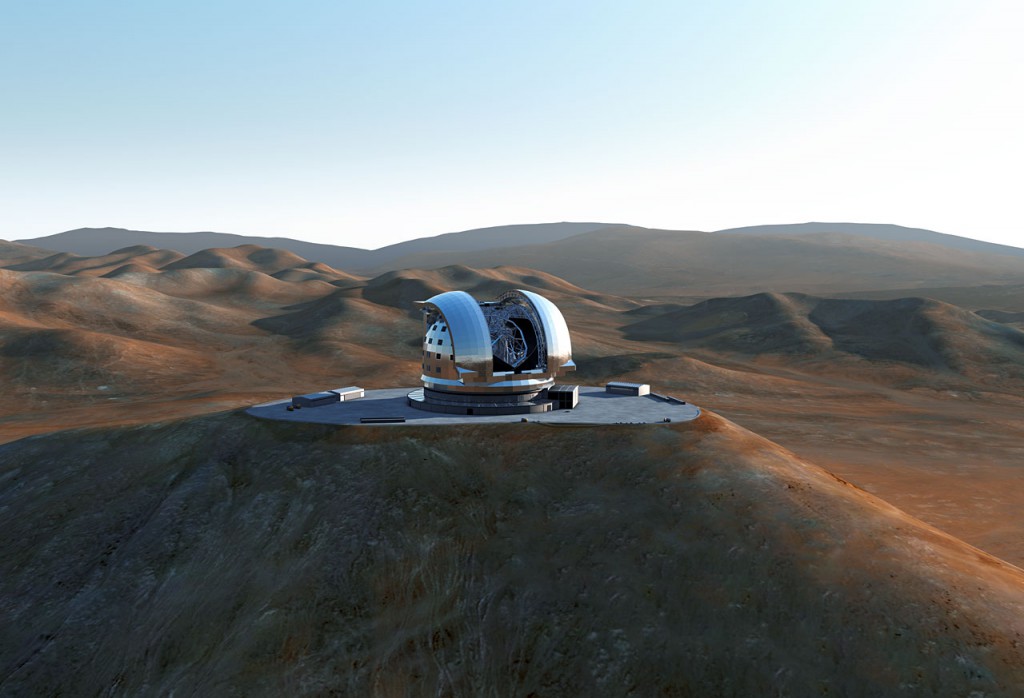 Another powerful tool in the hunt for extraterrestrial life, the European Extremely Large Telescope (E-ELT), is currently under construction, and is also in Chile’s Atacama desert. This tool will be the world’s largest optical and infrared telescope when it is completed in 2024, and it will have the ability to directly image exoplanets and study the atmospheres of planets, helping scientists identify worlds that may support life as we know it.