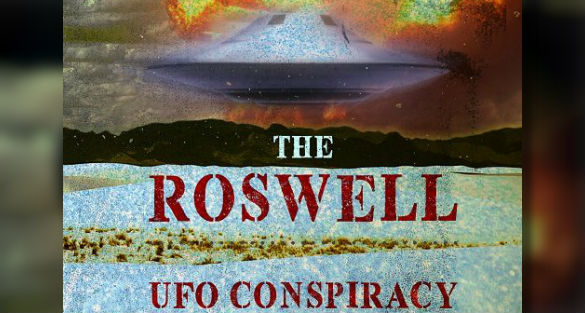 In this interview we talk to Nick about his latest book, The Roswell UFO Conspiracy: Exposing a Shocking and Sinister Secret. This book is a sequel to Body Snatcher in the Desert, and proposes an alternative, non-extraterrestrial theory as to what crash in the New Mexican desert near Roswell in 1947. This theory is highly controversial among UFO researchers. However, in this interview, Nick defends this possible scenario, and tells about the mysterious witnesses who have come forth to share this alleged version of the events.

For more about Nick, visit his blog at: nickredfernfortean.blogspot.com.