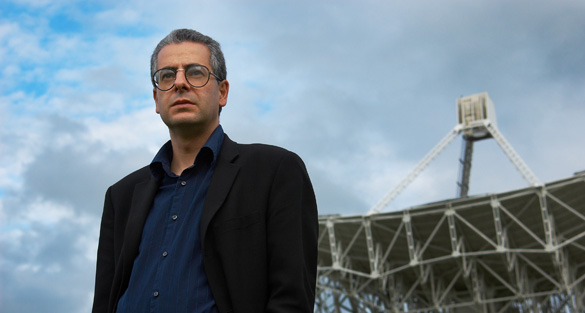 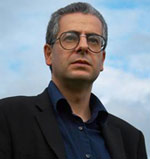 Open Minds UFO Radio: Nick Pope was in charge of the British Ministry of Defence’s UFO desk from 1991 to 1994. It was his job to officially investigate UFO reports, and although he was skeptical at first, the reports convinced him of the serious nature of the phenomenon. He has been an advocate for the serious investigation of UFO sightings ever since.

Due to the large amount of requests, the UK decided to proactively release their official UFO investigation files beginning in 2008. They have been released semi-annually in batches. Then in late 2009, the UK decided to close their UFO desk and no longer take UFO reports. With one final batch of files, that just came last week, the UK government says they have released all their files on UFOs.

The contents of those files and the decision to close their UFO desk are the focus of our discussion with Nick Pope. You can read more about Nick at his website here: www.nickpope.net.