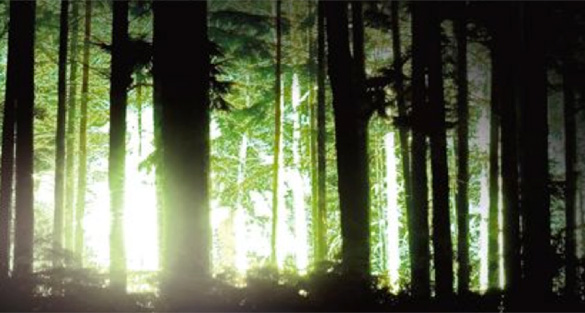 Open Minds UFO Radio: Nick Pope was in charge of the British Ministry of Defence’s UFO desk from 1991 to 1994. It was his job to officially investigate UFO reports, and although he was skeptical at first, the reports convinced him of the serious nature of the phenomenon. He has been an advocate for the serious investigation of UFO sightings ever since.

Recently, he co-wrote a book on the Rendlesham Forest UFO Incident, Encounter at Rendlesham Forest,  with two of the main witnesses, John Burroughs and Jim Penniston. This case involved multiple military witnesses seeing UFOs outside of two US Air Force bases in the UK, on lease from the British military. The events took place over several days during the holiday season of 1980. Controversy continues to surround the incident and Pope’s new book as well.

We talk to Pope about the book, the controversy, and his views on some of the most important UFO stories of the year.

For more information about Nick Pope and his work, visit: www.nickpope.net.