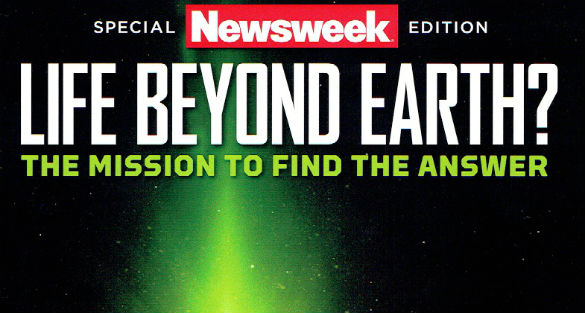 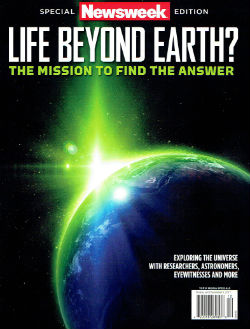 Newsweek recently released a special edition magazine titled Life Beyond Earth? The Mission to Find the Answer, and while one might expect it to be dominated by stories about NASA’s search for extraterrestrial microbes, or the SETI Institutes search for extraterrestrial radio signals, instead it is full of information about topics such as UFO investigations and alien abductions. That may make some of our readers cringe in fear of ridicule, but the stories are balanced and largely treat the topics positively.

The magazine has a lot of pictures. Some of them are rare pictures in remarkable condition. The kind of pictures writers like me search hours for, so that is why this excited me so much. Some of the pictures were even provided by OpenMinds.tv. With so many pictures, the stories are short, but cover a large variety of topics.

The stories range from ancient alien type topics to the Mars rover. What is exciting is that the UFO and alien stories are mixed in with the conventional science based stories, treating them all equally. There is also diversity within the topics. For example, their coverage of alien abduction covers experts who describe more positive experiences, and those who do not. More popular cases such as Betty and Barney Hill, the first alleged abduction to receive media coverage, and Travis Walton, are also included. 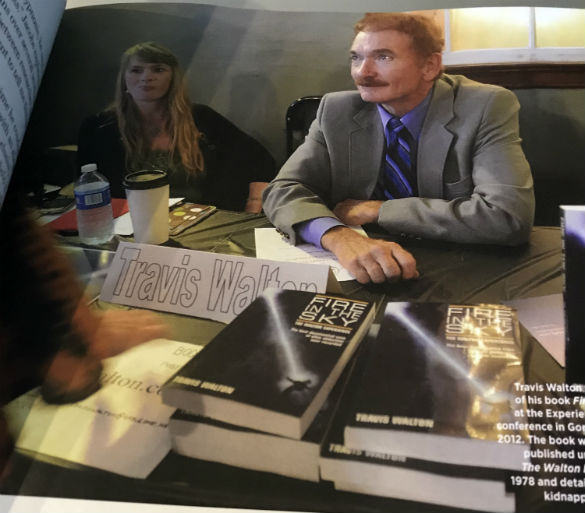 As an example of the tenor of the stories, when dealing with abduction they include a 1993 study from the Journal of Abnormal Psychology which found people claiming to be abducted by aliens to be as intelligent and prone to fantasy as the general public.

Another interesting aspect of the magazine is a section on how UFOs and aliens have influenced art. From wild comic books in the 1950s, to blockbuster movie and TV shows, like the X-Files, today. 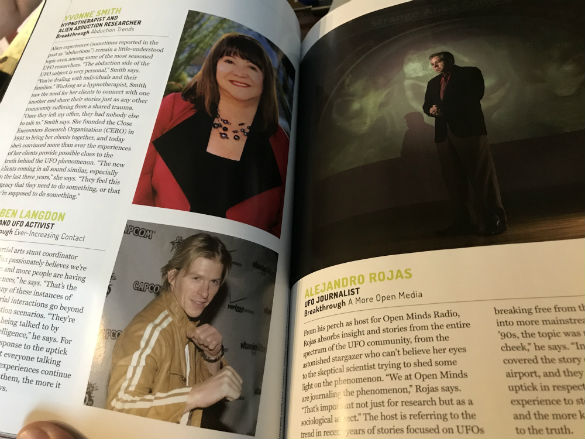 The magazine even recommends resources for more information, including books, and a particular interesting podcast called Open Minds UFO Radio. You will have to check the podcast out. 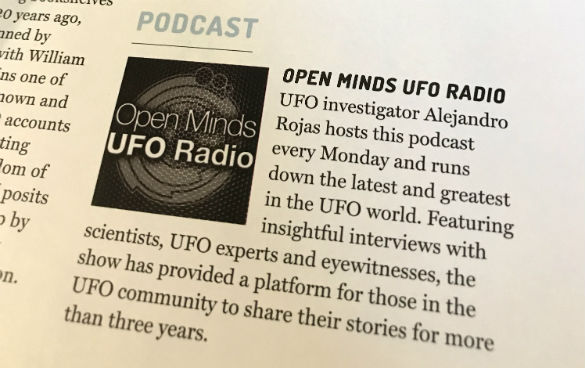 You should also check out the magazine. It is on the shelves in every grocery store, so it is easy to find.