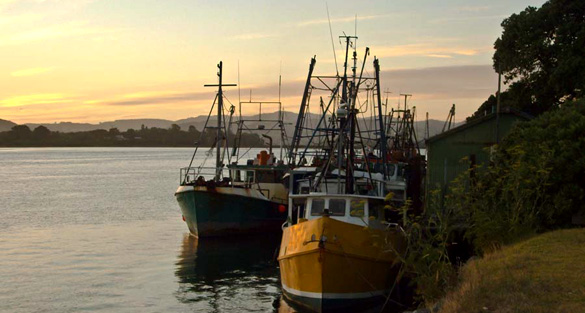 A New Zealand witness at Tauranga Bay of Plenty reported watching a large, glowing object approach swiftly, light up the community and abruptly descend as though landing, according to testimony in Case 74972 from the Mutual UFO Network (MUFON) witness reporting database. 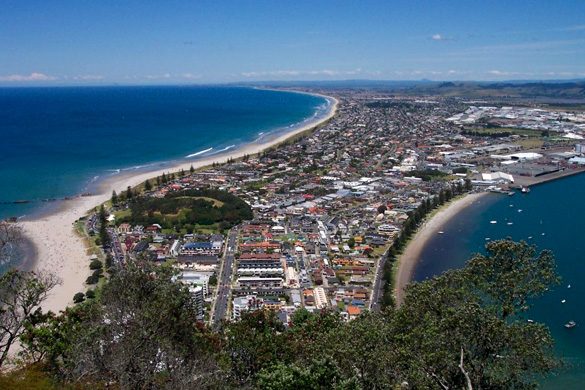 Tauranga in the Bay of Plenty region. (Wikimedia Commons)

The incident occurred on March 5, 2016, and was reported to MUFON the same day.

“I couldn’t sleep as I had several coffees with friends in the afternoon and so was still wide awake as I lay in bed,” the witness stated. “I noticed a shimmering star changing colors in the distance so went and got my binoculars to look at it more closely.”

The witness thought it was only a star when viewed through the binoculars.

“However as I returned to my bed after putting the binoculars away, my whole room lit up and I thought, ‘What the hell?’ and as I looked out from my two-story window I saw a huge glowing, bright, lime, greenish yellow orb coming up from a southeast direction.” 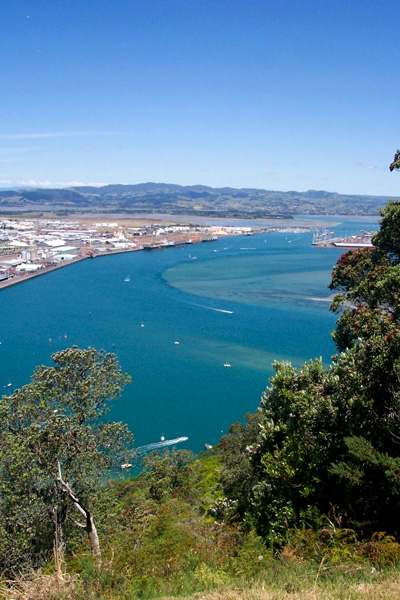 View over Greater Tauranga, taken from the top of Mauao. (Wikimedia Commons)

The witness noticed that the object was growing larger and larger as it approached very fast.

“Then inexplicably it suddenly left its horizontal trajectory and without a pause, it changed its direction and descended vertically and slightly sloping trajectory. It descended rapidly and in a peculiar momentum unknown to any other Earthly craft that I have seen descend.”

The witness noticed that as it rapidly descended, the suburb was full of light. 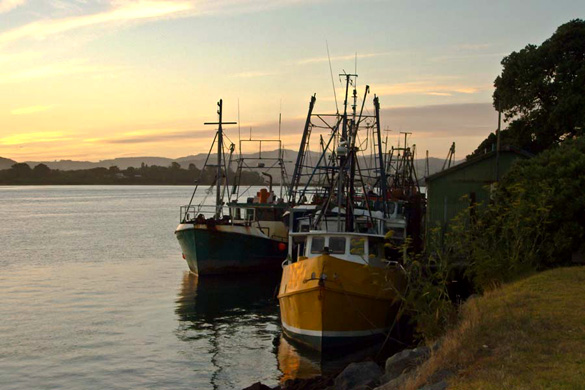 “I lost sight of it and it dropped below the roof lines of neighboring houses. Its descent trajectory would have put it on course with the larger of the lakes a block away from the house. I did not see it ascend even though I sat up for about an hour after the event with binoculars at the ready just in case.”

MUFON International is investigating. Please remember that most UFO sightings can be explained as something natural or man-made. The above quotes were edited for clarity. Please report UFO activity to MUFON.com.