NASA scientists agree that aliens are out there

The televised discussion took place at NASA headquarters in Washington, DC, and featured leading science and engineering experts who discussed the search for life beyond Earth. NASA Administrator Charles Bolden initiated the event by mentioning how he and fellow former astronaut John Grunsfeld are often asked if they have seen, or if they believe in life beyond Earth. Bolden comments, “I can’t speak for John . . . but, while I may not have actually encountered extraterrestrials . . . and I did not, as a matter of fact. Although I looked all the time. I have always been inquisitive. So I was looking really hard.” 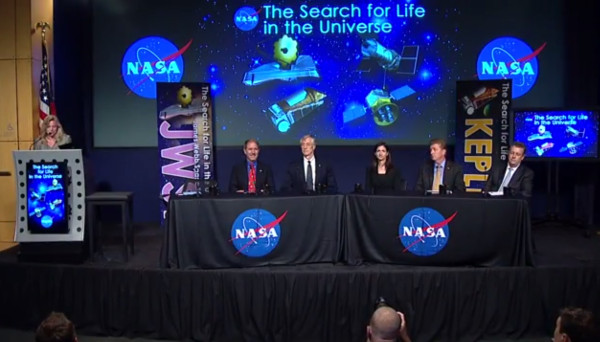 He continues, “I would venture to say, however, that most of my colleagues here today, as well as probably most of you in the audience, are probably convinced that it’s highly improbable that in the limitless vastness of the universe that we humans stand alone.”

These experts discussed the search for Earth-like planets, life on these planets, and the tools scientists are using in that search. Astrobiology Magazine explains, “Space missions, specialized telescopes, and unprecedented technological advances are underway at NASA to find signs of life, and eventually, extraterrestrials themselves.” Of course, the anticipated 2018 launch of the James Webb Space Telescope was discussed. This incredible instrument will use infrared light to better detect exoplanets, and will help scientists explore the atomspheres of alien planets to see which of these worlds have the right chemical fingerprint to suggest they are home to extraterrestrial life. 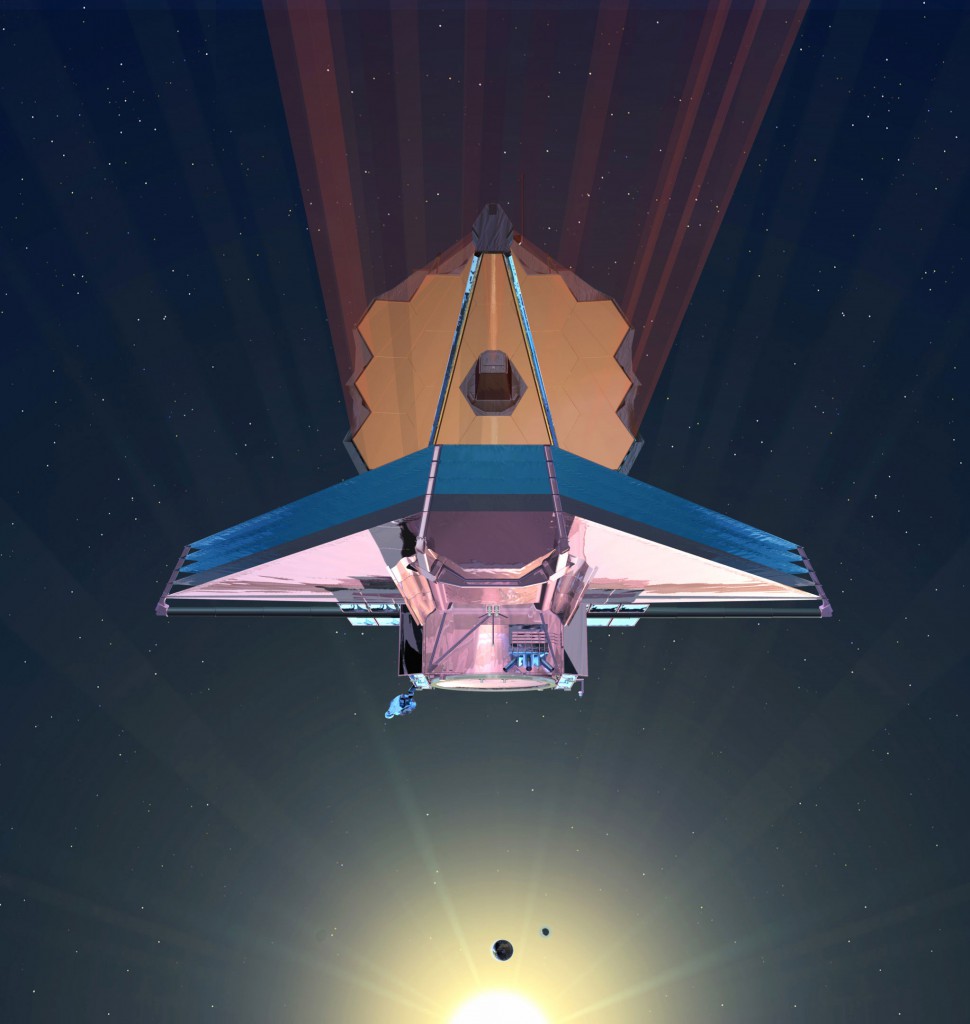 Still, detecting new planets is a difficult task. The brightness of stars is an obstacle in the search for exoplanets. As Astrobiology Magazine explains, “Earth, for example, is 10 billion times fainter than the Sun. The reflection of light waves given off into space from the surface of the planet is so minuscule in comparison to our star’s brilliance, that it is barely detectable.” Seager explained that a potential solution to this issue called a Starshade is in development. This device, shaped like huge sunflower, would manipulate light from distant stars away from planets so only the planet would be visible to the space telescope. 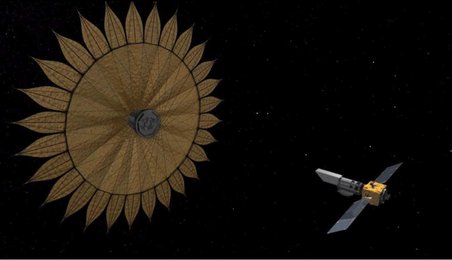 A Starshade with a simple telescope could help scientists on the ground hunt for another Earth. (Credit: NASA/JPL/Caltech)

As she has stated several times previously, Seager commented, “We believe we are very close in terms of science and technology to finding another Earth, and signs of life on another world.” NASA astronomer Keven Hand agreed, stating, “I think in the next 20 years we will find out we are not alone in the universe.”

The Los Angeles Times points out that a question posed to the panel via social media asked, “If scientists do find life on another planet, will the U.S. government let people know?” Stofan responded, “Of course we would! . . . That would be so amazingly exciting. We would try to get it out to the public as fast as we can. We want everyone to share in the excitement of discovery.”