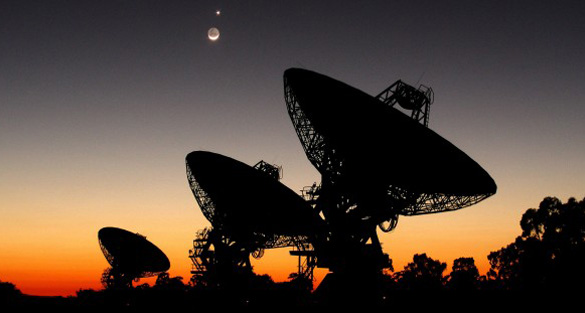 NASA ponders the implications of the discovery of extraterrestrial life

One of the big questions regarding the discovery of extraterrestrial life, even if it is an itty-bitty microbe, is what impact it would have on society. Some have suggested that people will freak out and religions will crumble. Others think the news will be met with a resounding, “meh.” 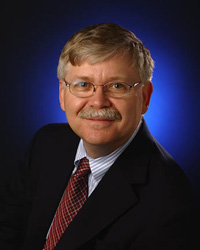 To examine the effects of the discovery of extraterrestrial life, whether it be a microbe, or a radio transmission from an advanced civilization, NASA has turned to one of their former chief historians, Steven Dick.

Dick is the current Baruch S. Blumberg NASA-Library of Congress Chair in Astrobiology. He is an astronomer, author, and from 2003 to 2009 served as NASA’s chief historian. Dick began his current position in late 2013, and was tasked with “examining historical impacts of astrobiology.” This includes, “working both individually and with other scholars to determine systematically the critical issues and optimal approaches to studying the societal impact of the discovery of microbial or intelligent extraterrestrial life.”

The later has been of particular interest to Dick. He has written several books on the topic. He hosted a recent Symposium on these issue as well. It was held in September at the Library of Congress, and was free and open to the public. 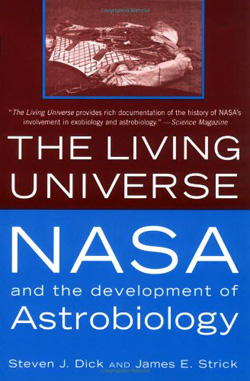 An interview with Dick was recently posted on the website of Astrobiology Magazine. He told them, “It’s very farsighted for NASA to fund a position like this. They have all their programs in astrobiology, they fund the scientists, but here they fund somebody to think about what the implications might be. It’s a good idea to do this, to foresee what might happen before it occurs.”

So what does Dick think might happen? Well, for starters, even if the discovery was only a microbe, Dick says, “it would have an effect on science, especially biology, by universalizing biology.” Dick continued, “We only have one case of biology on Earth. It’s all related. It’s all DNA-based. If we found an independent example on Mars or Europa, we have a chance of forming a universal biology.”

However, Dick also points out that such a discovery would be a long arduous process. “I’ve done a book about discovery in astronomy, and it’s an extended process,” Dick pointed out. “It’s not like you point your telescope and say, ‘Oh, I made a discovery.’ It’s always an extended process: You have to detect something, you have to interpret it, and it takes a long time to understand it. As for extraterrestrial life, the Mars rock showed it could take an extended period of years to understand it.”

The Mars rock Dick refers to is meteorite ALH84001. It was discovered in the Antarctic in 1984. After 10 years of study, scientists had determined it came from Mars. Then,  in 1996, scientists declared that structures observed on the meteorite showed evidence of biological activity. The news that it was the first time we had found evidence of life on a planet other than our own was a pretty big deal. President Bill Clinton held a press conference, and the Senate Science, Technology and Space Subcommittee of the Commerce, Science and Transportation Committee held a hearings. 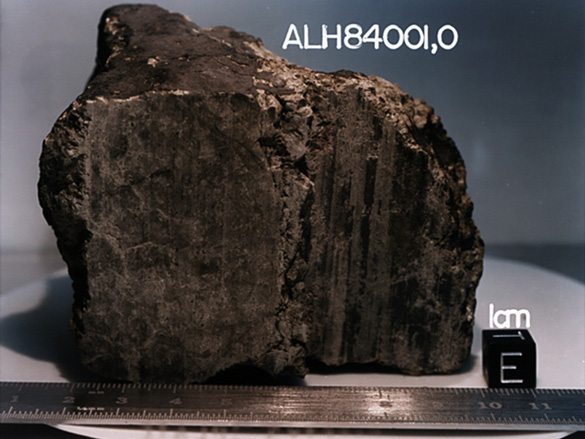 The ALH84001 meteorite, which in a 1996 Science publication was speculated to be host to what could be ancient Martian fossils. That finding is still under dispute today. (Credit: NASA/JSC/Stanford University)

However, there were dissenting views. Many scientists came forward to express their opinions that the evidence observed in the rock could all have been formed without the presence of  biological activity. The last congressional hearing, held on September 25, 1996, concluded that “more studies are needed and the only way this can be accomplished is by sending additional spacecraft to Mars to collect more samples.”

In essence, they called it a draw, and the debate continues.

Dick is also examining the effects of contact with more complex extraterrestrials, such as those that might contact us via radio signals. The Search for Extraterrestrial Intelligence (SETI) is monitoring the great void of space for those signals, should they exist, but what if they begin to receive messages?

“There is also the question of what I call astro-ethics,” Dick said. “How do you treat alien life? How do you treat it differently, ranging from microbes to intelligence? So we had a philosopher at our symposium talking about the moral status of non-human organisms, talking in relation to animals on Earth and what their status is in relation to us.”

Some of Dick’s colleagues, and fellow presenters at his Symposium at the Library of Congress, examined some of these issues in a film that recently premiered at the Sundance Film Festival. Meanwhile,  Dick continues to look into these issues and plans on writing more books on the topic.