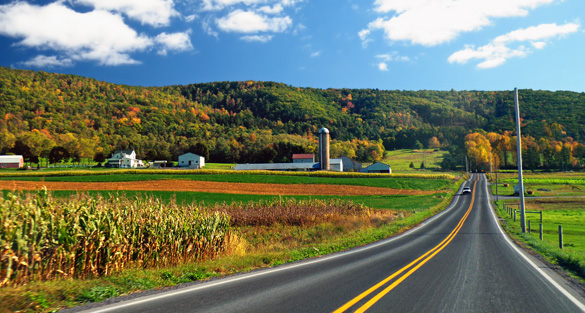 A Pennsylvania witness at Loganton reported watching multiple UFOs from a lookout area along Mt. Riansares Road with a friend who claimed she has been followed by UFOs and has been abducted, according to testimony in Case 68227 from the Mutual UFO Network (MUFON) witness reporting database. 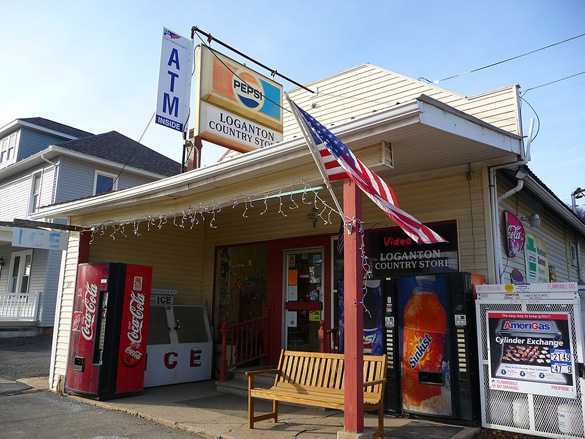 The reporting witness had previously traveled to the same lookout area with the friend about a month before this sighting.

“That night we witnessed orbs before a strange vehicle pulled up behind us and turned their lights off – we left immediately, and saw a triangular object moving behind the trees as we were coming down the mountain,” the witness stated. “We then soon realized that we were also being followed by the car that had pulled up behind us. The car eventually disappeared somewhere behind us once we were close to the highway.”

The two returned to the same location with one additional friend on July 11, 2015.

“The three of us sat atop the dark mountain for approximately one hour or longer before we spotted an extremely bright orb that rose up from behind the crest of a mountain in front of us, and then descended back down behind it again. It was slow moving, but the entire incident lasted only a matter of seconds.” 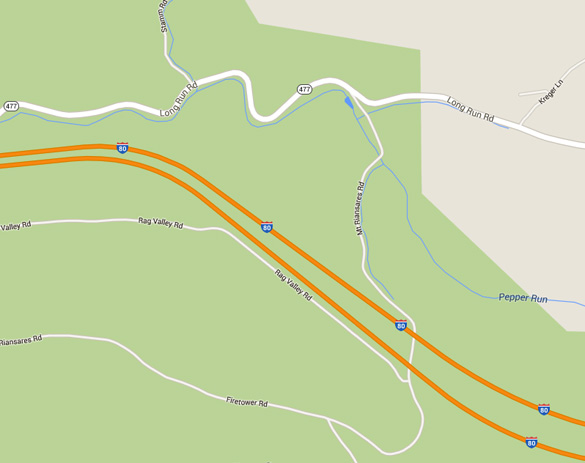 A short while later another object was seen.

“We waited anywhere from 15-30 minutes thereafter until we saw an actual UFO object, starting from the same general direction of the orb, but moving left in high elevation across the valley that we were overlooking from the vista. It was somewhat far away, but I was still able to make out what appeared to be a row of white lights (not changing or blinking), and the pattern suggested that it may have been disc-shaped.”

“We all witnessed this object come to a complete stop high above the valley, and then it moved slightly left, right, up, and down. The movement was similar to the way a bumblebee hovers and glides around.” 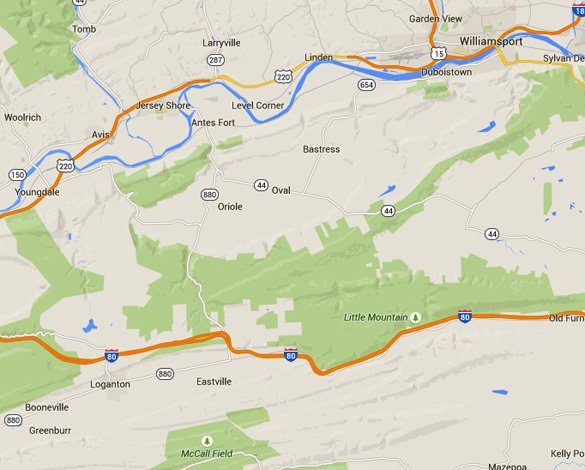 They watched this object for several minutes and then heard what sounded like helicopters moving across the sky.

“The object then slowly began to move away from us before disappearing behind the clouds. We waited much longer and saw nothing else before leaving. I would also like to note that we witnessed several airplanes in the sky throughout the entire duration of this event. Though the object was physically far away from us, it was definitely close enough for us to see that it was not an airplane or a helicopter. This object moved differently and had lights that were inconsistent with anything that we should expect to see in the sky.”

Loganton is a borough in Clinton County, Pennsylvania, population 468.       Please remember that most UFO sightings can be explained as something natural or man-made. The above quotes were edited for clarity. Please report UFO activity to MUFON.com.