The newly discovered UFO WikiLeaks don’t offer any groundbreaking revelations, but they are interesting. 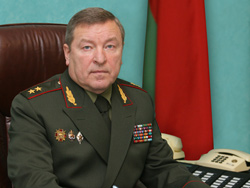 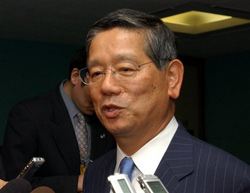 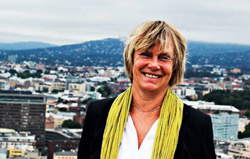