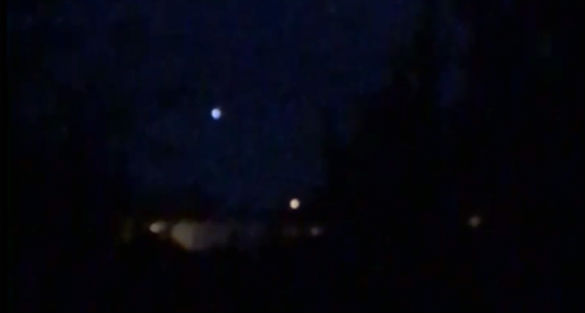 More lights dancing around sky in UFO video, this time in Great Britain

A new UFO video submitted to the Mutual UFO Network (MUFON) shows bright objects flying around the night sky. In a similar video recently taken in Arizona, it was speculated the objects were drones. However, this witness does not believe drones to be responsible for this sighting. 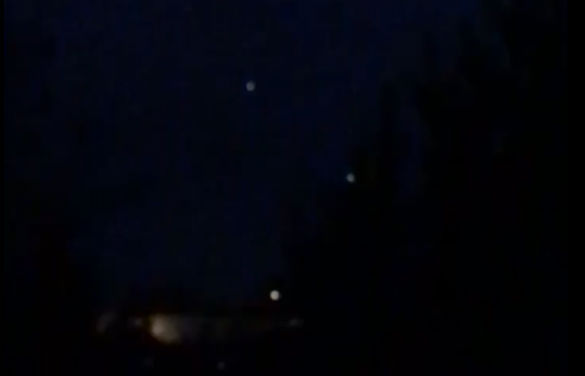 According to the report, the video was taken on September 18, 2017. The report was submitted the same day. The witness was walking the dogs when the lights were spotted. At first the witness thought the lights may be drones or a helicopter. However, the witness felt differently after watching the objects “manoeuvre effortlessly through the sky.” 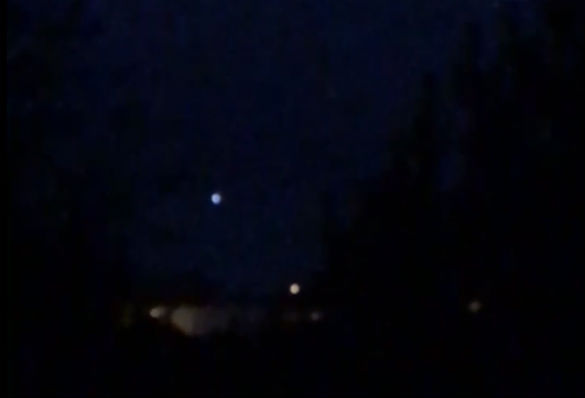 While walking dogs at night outside back of house I noticed two strange lights flying around in the night sky. At first I thought helicopters or drones but the more I watched I don’t think this is the case. They didn’t look too far away, maybe a mile or so and seemed to manoeuvre effortlessly through the sky. After watching for a few minutes I went for my phone and recorded them. After recording I went inside to put dogs in and when came back out they were gone. 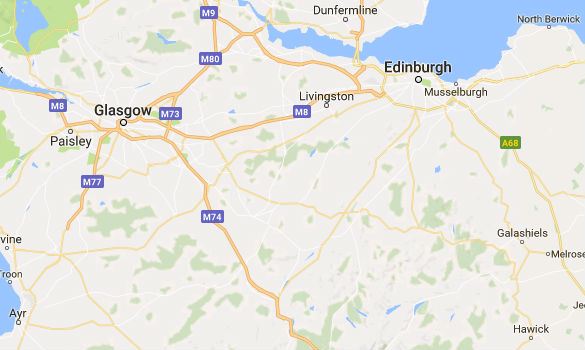 Map of Livingston, where the UFO video was captured. (Credit: MUFON)

While the objects do seem odd, and must have been quite a sight, they could still be drones. As mentioned in relation to another recent sighting, drone technology continues to improve, and flying them at high speed through twists and turns has become a burgeoning sport. Check out the video of a drone racing championship in the UK below.

Take a look at the video, which can be downloaded here, and let us know what you think.