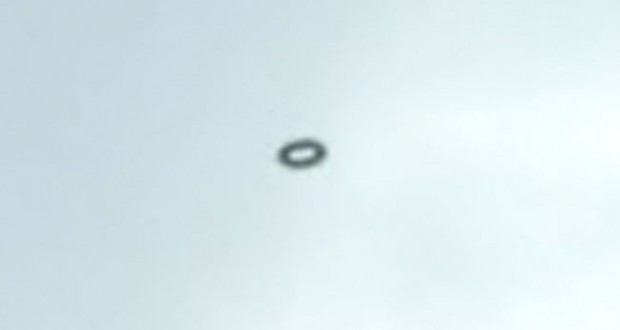 A family was outdoors enjoying a barbecue when they noticed a Ministry of Defence helicopter chasing four UFOs through the skies above the English town of Bolton.

Andrea Finney, her husband Nigel, and their son were eating outdoors when Andrea reportedly noticed the UFOs in the sky. She pointed out the strange objects, and instructed Nigel to grab a camera. After retrieving the camera, he was able to snap a few photos of the unidentified aerial objects. He explains to UK media outlet Mirror, “Our camera does not have a good zoom on it or anything – it is just a normal camera, so we took what we could but afterwards we just could not explain it.” 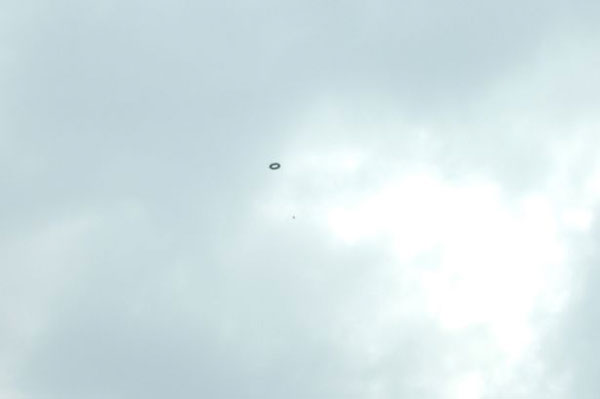 The witnesses assert that the UFOs “zoomed off” shortly after, and they claim they observed a MOD helicopter in pursuit of these unidentified craft.

Andrea adds, “You just had to be there to see it, it was the strangest thing I have ever seen in my life . . . I was just gobsmacked.” 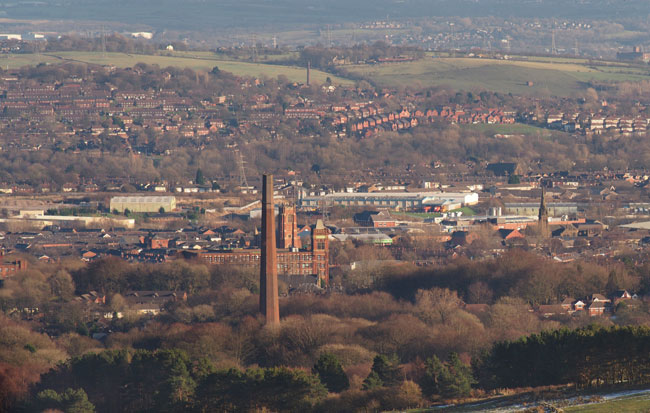 The day and time of the incident is unclear. But the event definitely startled the witnesses and left them scratching their heads.