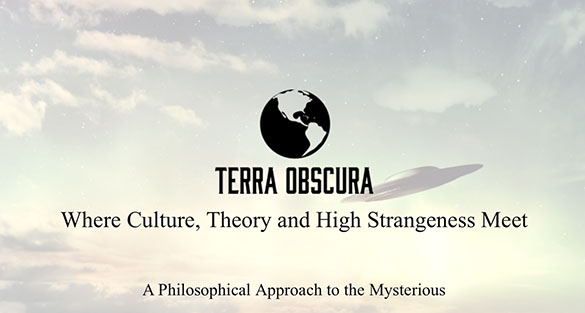 Open Minds UFO Radio: MJ is a writer, blogger, and researcher who critically and philosophically examines the modern UFO phenomenon, and other strange Fortean subjects. With a background in Critical Theory, History, and Cultural Studies, he enjoys exploring all things weird and anomalous. He is a field investigator with MUFON, has been featured on multiple podcasts, and writes for Mysterious Universe, RoguePlanet and the Deep Talk Radio Network.

In this interview, we talk about MJ’s latest article on the disparity in UFO belief systems, and the middle ground. We also discuss the philosophical aspect of UFO research.

For more about MJ, visit his website at TerraObscura.net.