A Michigan witness recalls a UFO event at his parent’s home in Dexter when the family observed a landed object in their hay field with “little people” walking around, according to testimony in Case 61909 from the Mutual UFO Network (MUFON) witness reporting database.

The witness was 6 years old on August 14, 1967, when he woke from sleep after hearing his parents having a loud conversation.

“I went into our kitchen and asked what was up,” the witness stated. “My father said you need to go back to bed, but my mother said she thought I ought to see what was happening.”

The witness said that his mother then walked him outside and asked him to look toward their back hay field.

“What I saw has stayed with me every day following this.” 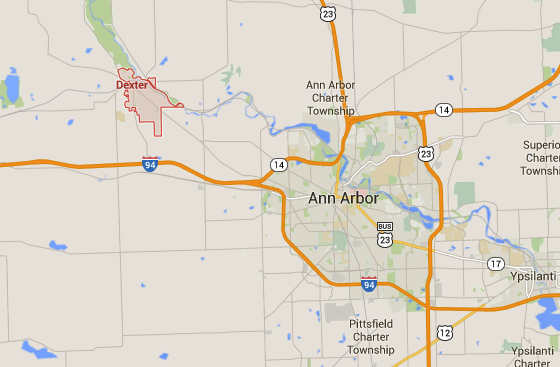 The witness described the events.

“I still see the haze in the air around the object and the very little people walking around the object. There was no real defined shape other than it looked to be sort of oval and sort of big.”

The witness said he came home from school the next day, did his chores, and then asked his mother where his father was.

“She told me he had been in the back hay field all day. I went out to the field and found my dad pacing the field from one spot to another to another.”

The witness questioned his father about what he was doing.

Over the years, the witness said nothing ever grew in those spots.

“My father tried everything that he could think of to get something to grow in those spots.”

And according to the witness, someone had actually photographed the object. 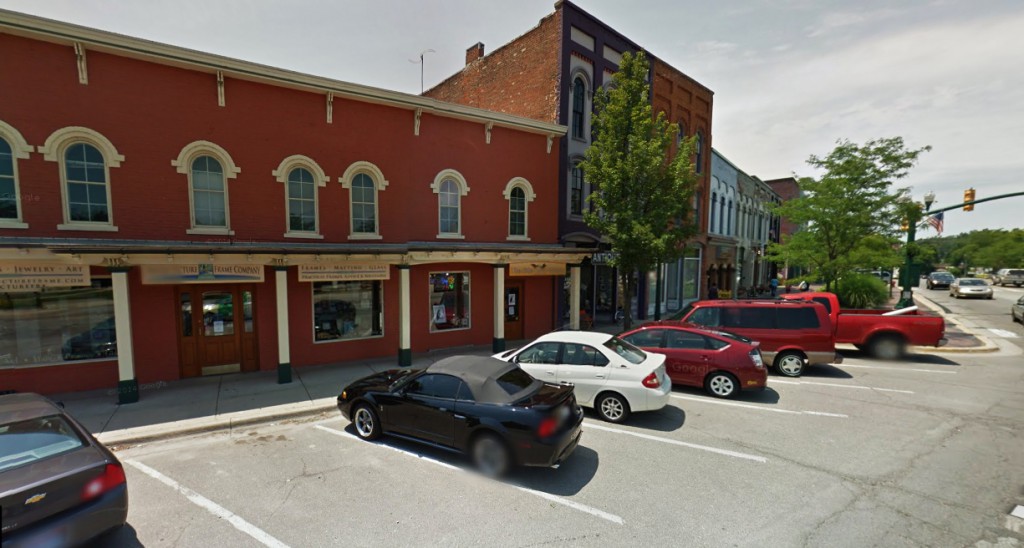 The witness recalls seeing a landed UFO and small creatures on the ground from August 14, 1967. Pictured: Dexter, MI. (Credit: Google)

“There was a picture of the object in the Dexter newspaper the following day of the event. I was the one who said the picture in the paper was from behind our barn. My father and mother both said it was. I knew it was from behind our barn because there was a tree in the picture in the frame with the edge of a small pond by it – then a fence and then the field with the object in it setting on the ground.”

Dexter is a city in Washtenaw County, population 4,067. Michigan has a current UFO Alert Rating of 5 with a low number of recent reports nationally. Michigan had 10 UFO reports that occurred during November 2014 – calculated at 1.01 sightings per million population.