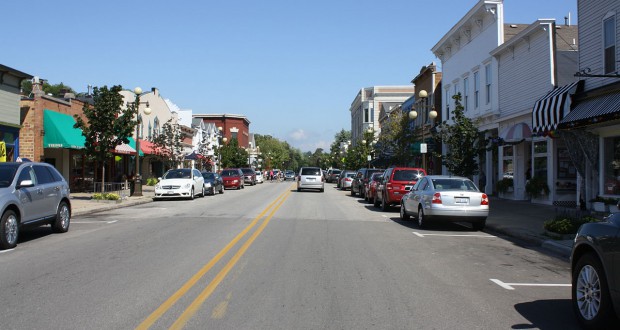 Two Michigan witnesses at Harbor Springs reported watching an 8-foot diameter ball of blue-white light hovering less than 100 feet away that appeared to move away in a controlled manner, according to testimony in Case 62045 from the Mutual UFO Network (MUFON) witness reporting database.

The testimony was filed for the witnesses by Michigan MUFON Chief Investigator Daniel Snow on December 18, 2014, for events that occurred at 6:15 a.m. on November 16, 2014. 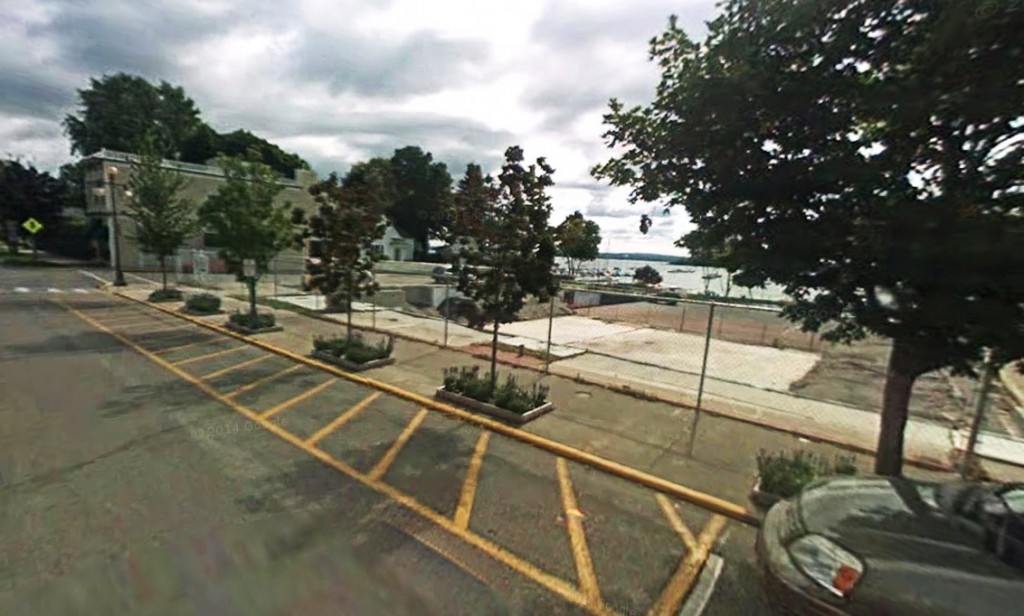 “Witness (A) and his brother, witness (B), were at a secluded deer hunting blind which was a two-hour hike in 10 inches of snow from their vehicle,” the investigator stated. “The location was on top of a prominent hill with a broad view of the valley below.”

The investigator described the strange encounter.

“After getting setup, still prior to sunrise, they noticed about a half dozen flashes of light. It was snowing moderately, when all of a sudden at close range, a stationary ball of white light appeared just above the tree tops nearby. The trees were about 30 feet high and the distance away was less than 100 feet.”

The object and its movement were described.

“The object appeared to be about the size of a small car, appeared to be a glowing blue/white ball of light with no edges and no attached object. After a few seconds of being stationary, the object proceeded to flow down the valley, parallel to the ground, and disappeared. The total sighting duration was about 30 seconds. The winds observed were from the north. The object departed to the east. No tracks, imprints or changes were observed to the nearby snow cover.” 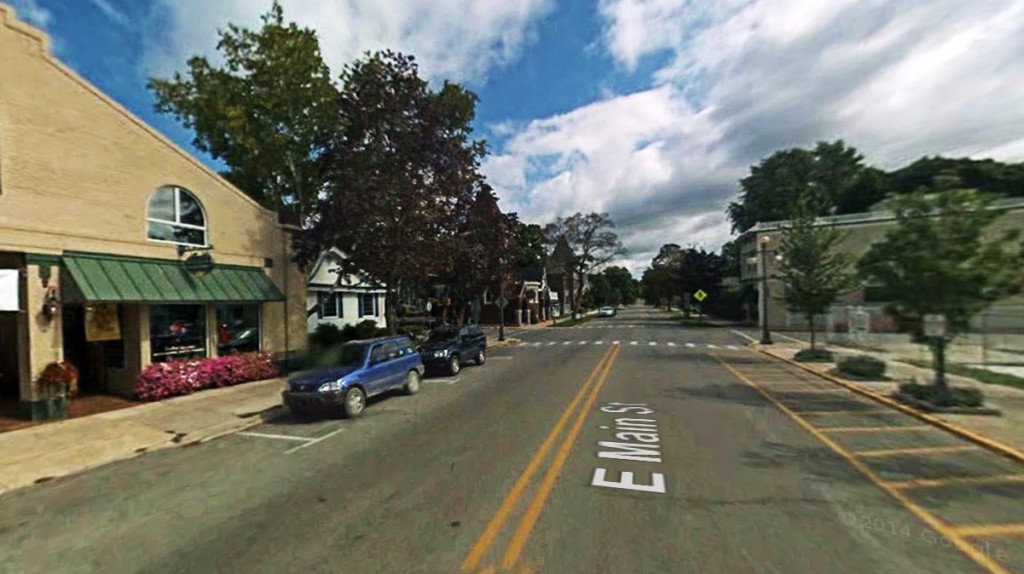 The object appeared to be about the size of a small car, about 30 feet off of the ground, and less than 100 feet away. It appeared to be a glowing blue/white ball of light with no edges and no attached object. Pictured: Harbor Springs, MI. (Credit: Google)

Harbor Springs is a city and resort community in Emmet County, MI, population 1,194.

Michigan has a current UFO Alert Rating of 5 with a low number of recent reports nationally. Michigan had 10 UFO reports that occurred during November 2014 – calculated at 1.01 sightings per million population.