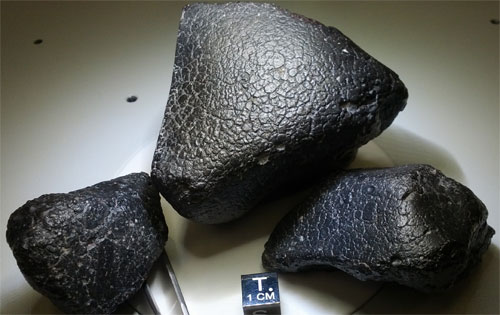 A recently discovered meteorite provides insight into the ancient atmospheric and geologic conditions on Mars.

Scientists have nicknamed the meteorite “Black Beauty,” but its official name is Northwest Africa 7034 (NWA 7034). This baseball-size object was discovered in Morocco’s Sahara Desert in 2011. Scientists believe NWA 7034 originated from a volcanic eruption on Mars that occurred approximately 2.1 billion years ago, making it one of the oldest known Martian meteorites formed by a volcanic eruption. 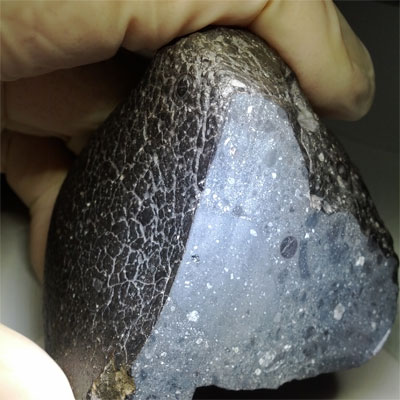 According to Russia Today, NWA 7034 “contains ten times the amount of water and far more oxygen than any other Martian samples found on Earth.”

Scientists theorize that, at some point in history, Mars lost its atmosphere, making it the cold, dry desert it is today. NWA 7034 provides evidence of a warm and wet environment in the early history of Mars, thereby supporting this notion. Space.com explains that “the new meteorite comes from the transitional period between these extremes, making it an important find for scientists hoping to learn how the Martian climate change occurred.”

Researchers published their findings in the January 3 issue of the online journal Science Express.