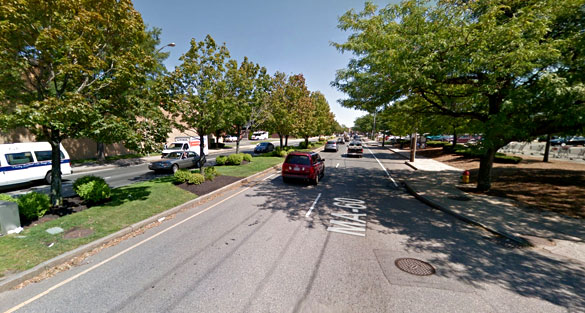 A Massachusetts witness at Malden reported that his cell phone powered down unusually fast and prevented capturing an unusual-looking object making maneuvers in the sky that eventually seemed to land, according to testimony in Case 73060 from the Mutual UFO Network (MUFON) witness reporting database. 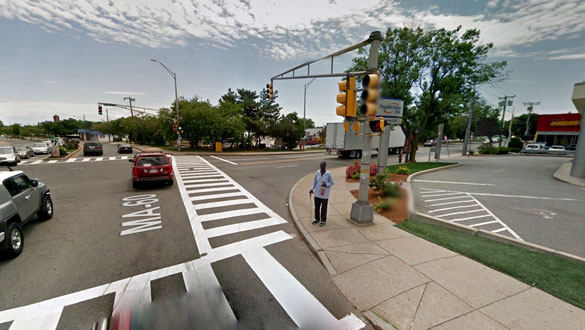 The witness stated that the object made maneuvers that no known craft could make. Pictured: Malden, MA. (Credit: Google)

The witness was walking home about 11:15 p.m. on December 10, 2015, when he noticed an odd light in the sky moving over either Malden or Revere, MA.

“I watched it fly west and then stop and hover,” the witness stated.“So I walked to my best vantage point possible, and by this time it descended straight down.”

The witness pulled out his cell phone with a video recorder, first showing power at 25 percent, but it quickly powered down, something he stated was unusual for the phone. The witness then turned his attention back to the UFO.

“I proceeded to watch it ascend, descend, go west, east and hover in impossible 90-degree diagonal movements. I was stunned.”

The witness stated that he is very familiar with aircraft as his father was in the Air Force. 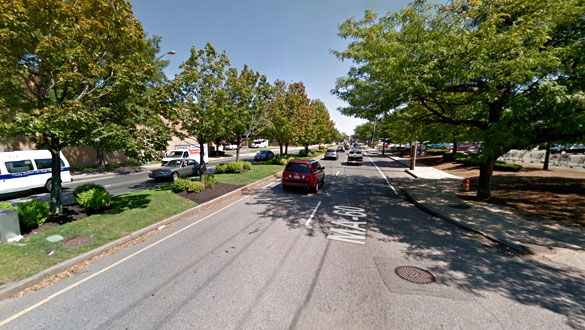 The object appeared at one point to descend to the ground level, but the witness said a forest area prevented him from viewing it. Pictured: Malden, MA. (Credit: Google)

“No plane could ever move like this. The G-force would rip the pilot in half. It made no sound. It was one red and one white light side-by-side. I could not make out the craft, just two circles. During this I saw planes, stars, and then I saw what I believe was a large Black Hawk helicopter, very low and appearing to land. which I have seen before. Somewhere over there is a base or airport or something in that general direction. Maybe Logan. But that is more east and have routinely seen all sorts of crafts go that direction.”

“When it moved it wasn’t so fast you couldn’t see it, but it was fast and stopped on a dime. Then I heard what sounded to be a jet or two going that direction, but never saw them. Then a couple of minutes later it descended straight down and landed. It was dark and too far away to see it, but I swore I saw a red light on the ground. So I tried to get closer to it, but the only way was through a forest and it could have been miles away. I was unarmed and had no flashlight so I did not proceed, but I am in the morning. Waited to see if it would go back up for a few minutes. It didn’t and I went home.” 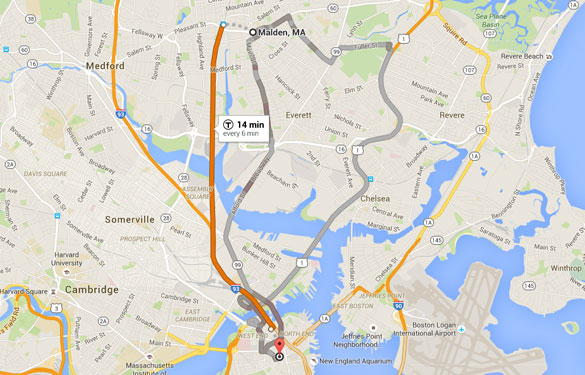 Malden is a city in Middlesex County, Massachusetts, population 59,450. Please remember that most UFO sightings can be explained as something natural or man-made. The above quotes were edited for clarity. Please report UFO activity to MUFON.com.