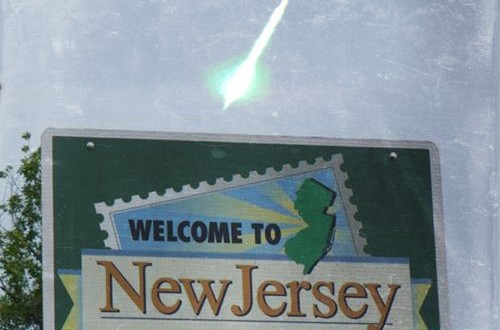 A witness in New Jersey has suggested that mass abduction by manipulative extraterrestrials have been occurring in the region. The witness talks about possible communication with alien beings on 20 May, 2013 at 12:00 AM. This report has been obtained from a testimony included in the database of Mutual UFO Network (MUFON), published on 22 May, 2013.

The witness tells us that he has always been sceptical about aliens and then he describes what he saw.

“I’ve always been a skeptic of aliens and UFOs, up until two nights ago, and I feel lost and confused, that’s why I am here. I would like to start off by telling you that about 3 weeks ago I saw an unidentified flying object that looked like a fireball in the sky.”

The witness describes how he was abducted by aliens and found himself tied in a metal bed.

Read the full story at The Canadian (link removed by source).