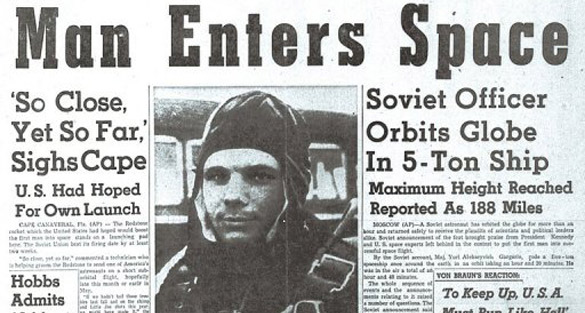 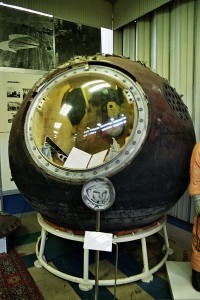 The Vostok 1 spacecraft, aboard which Yuri Gagarin became the first man to orbit the Earth on 12 April 1961. (Credit: Wikipedia/Errabee)

Nearly 25 percent of Russians believe that we will be contacted by an extraterrestrial civilization within 50 years, according to a recent poll. Furthermore, a pollster from the Russian Public Opinion Foundation says, “Those who believed that contact would be beneficial for humanity were two times greater than those who believed the opposite.” However, a majority of Russians, 53 percent, still say they don’t believe in aliens at all.

The poll was conducted in recognition of Cosmonauts Day, a Russian holiday that commemorates the Soviet’s historic flight into space by cosmonaut Yuri Gagarin in 1961. The poll included 1500 participants with a margin of error less than 5 percent.

In other Russian UFO news, a popular archpriest of the Russian Orthodox Church recently said that the public often mistakes angels and demons for aliens.