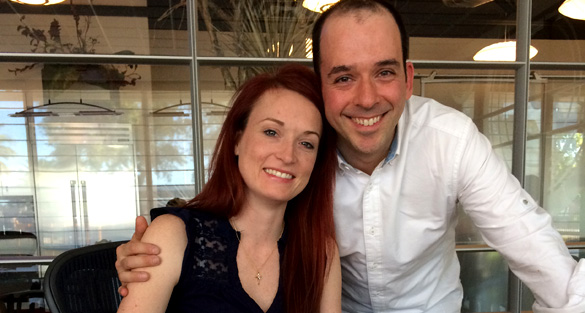 Open Minds UFO Radio: Luigi Vendittelli has been investigating UFOs in the Montreal area for decades. However, researching lights in the sky became mundane compared to the reports of alien contacts he began receiving. Although seemingly farfetched, Luigi began investigating these alleged cases of alien contact and he has found several of them to be very credible and compelling. In this interview, we talk to Luigi about some of these amazing cases and the incredible evidence he says he has uncovered.

To contact Luigi, and to find out more about his drone work, visit his drone services site at: DroneVU.com.