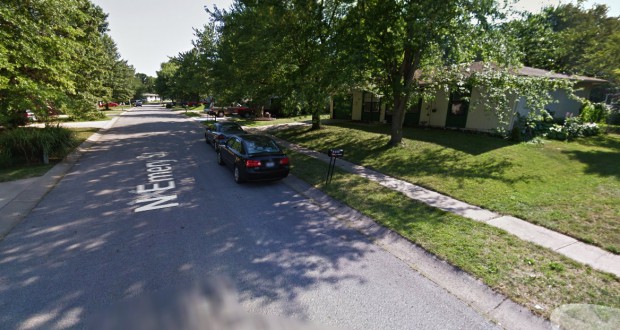 The witness first noticed the object had no sound whatsoever, and was the size of a 747 airplane. Pictured: Independence, MO. (Credit: Google)

A Missouri witness at Independence reported a huge UFO with “no sound under 500 feet flying directly overhead,” according to testimony in Case 62928 from the Mutual UFO Network (MUFON) witness reporting database.

The case was reported directly to the Missouri MUFON Assistant State Director Margie Kay who filed the report.

The witness was moving toward a vehicle parked on the home driveway when the object was first seen.

“I noticed a very large object flying directly overhead from the west (Kansas City) to east (Independence),” the witness stated. “It was flying extremely low as if about to land nearby, but there is no airport or highway to land near us.” 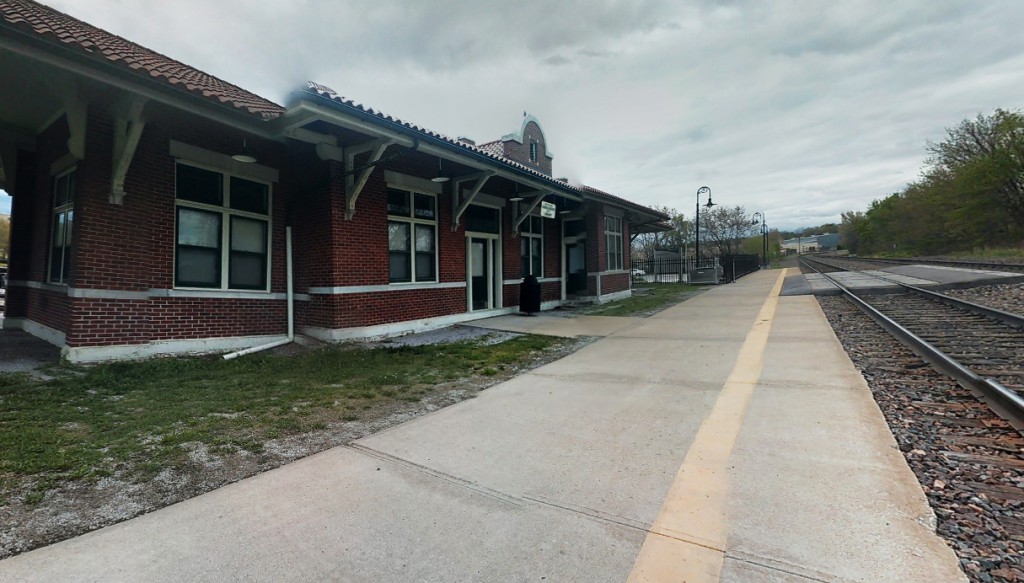 The witness described the object as having four bright, unwavering, large white lights on it, but no red or green navigation lights or strobe; and large, flat wings and a rounded body, but no tail. Pictured: Independence, MO. (Credit: Google)

The object had some unusual features.

“It had absolutely no sound whatsoever, but was the size of a 747 airplane. There were four bright, unwavering, large white lights on it, but no red or green navigation lights or strobe. It had large, flat wings and a rounded body, but no tail.”

The witness estimated the object’s size and distance.

“It would take my entire hand to cover it up at arm’s length. I estimate the distance to be about 500 – 1,000 feet from the ground. It flew directly over our house and continued on in a westerly direction until we could no longer see it. The total time we watched this object was approximately two minutes, so it was flying very slowly. I saw no emissions and heard no engines.”

The witness and two adult children were unable to identify the craft.

“The three of us are at a loss to explain what we saw. I took video with my cell phone and will send that to the investigator.” 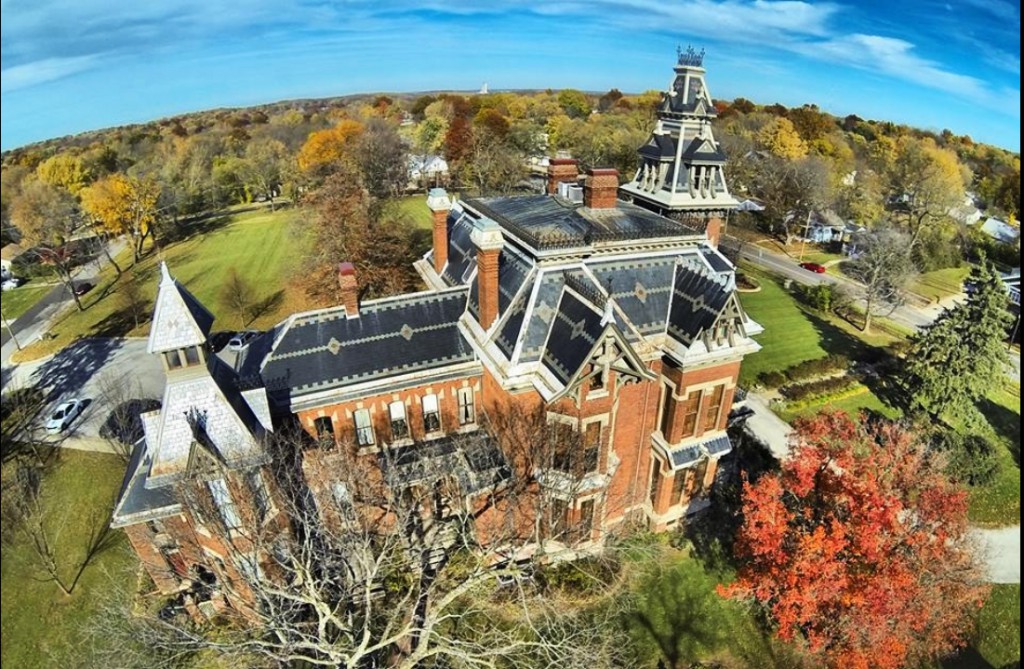 The witness estimated the distance of the UFO to be about 500 – 1,000 feet from the ground. Pictured: Independence, MO. (Credit: Google)

Independence is the fourth-largest city in the state of Missouri, in Jackson County, population 116,830.