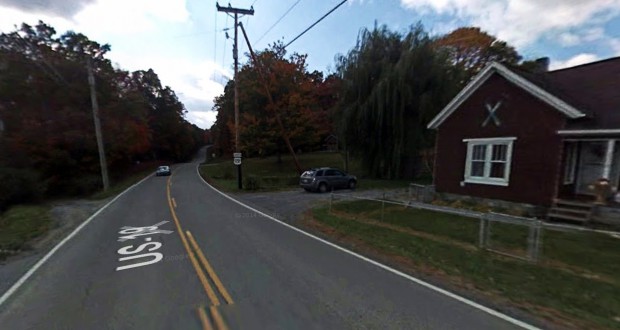 The witness was driving along I-77 near Ghent, WV, when the low flying object was seen. Pictured: Ghent, WV. (Credit: Google)

A West Virginia witness at Ghent reported watching a low altitude light “with no sound or trail behind it” moving overhead about 6:20 p.m. on November 3, 2014, according to testimony in Case 61183 from the Mutual UFO Network (MUFON) witness reporting database.

The witness was driving northbound along I-77 and had “just topped Flat Top Mountain” on a clear night when two airplanes were spotted moving due east.

“As I was watching the planes, at a much lower altitude a light appeared and grew brighter and once it got to its brightest, it sped east with no sound or trail behind it,” the witness stated. “This all happened in a span of 7 to 10 seconds.” 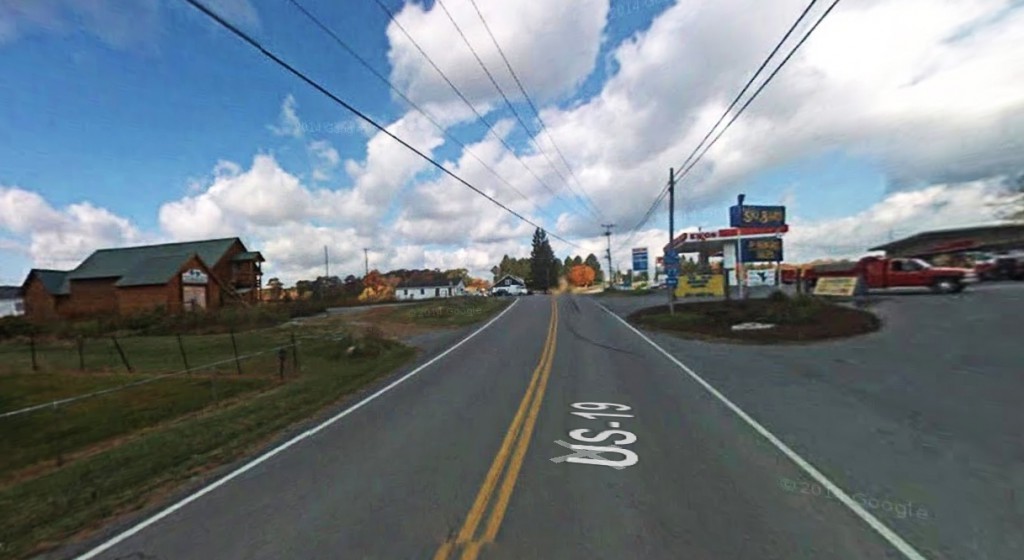 After the object disappeared from view the planes could still be seen traveling east.

“Not sure what it was I saw, but as soon as I walked in the house I asked my family if they heard a sonic boom or anything loud. They said they heard nothing nor saw anything from home.”

West Virginia has a current UFO Alert Rating of 1 with a high number of recent reports nationally. West Virginia had 9 UFO reports that occurred during October 2014 – calculated at 4.85 sightings per million population – the highest in the nation for the October reporting period. 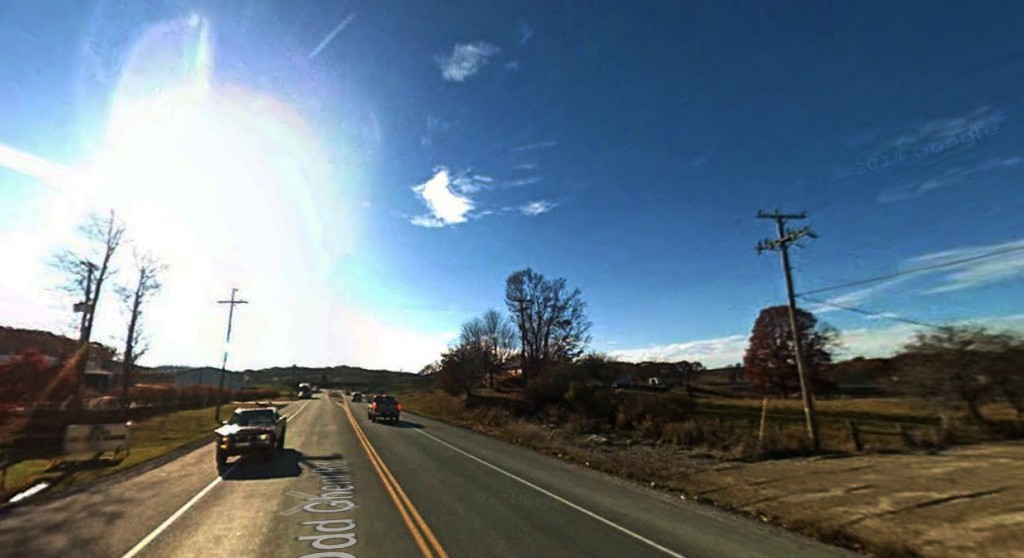