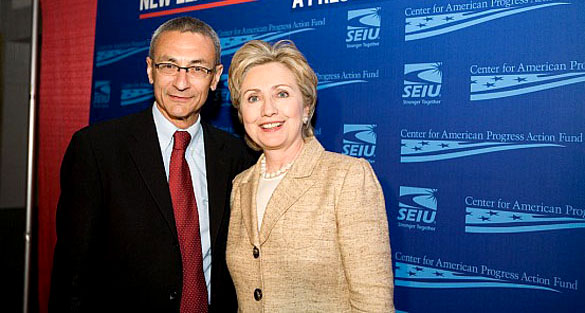 Open Minds UFO Radio: Lee Speigel is a staff writer for The Huffington Post. He has the unique position of being able to write about UFOs, among other topics, for a major media outlet. His two most recent front page stories have been about John Podesta, Hillary Clinton’s campaign manager, and Podesta’s leaked emails. Podesta has an interest in the UFO topic and his emails have revealed several interesting conversations he has had about UFOs in the last few years. Some of these emails include Clinton’s willingness to discuss the topic. In this episode, we review Lee’s recent stories and get his take on Podesta’s UFO WikiLeaks.

To read Lee’s stories, visit him on the Huffington Post, or check him out at LeeSpeigel.com.