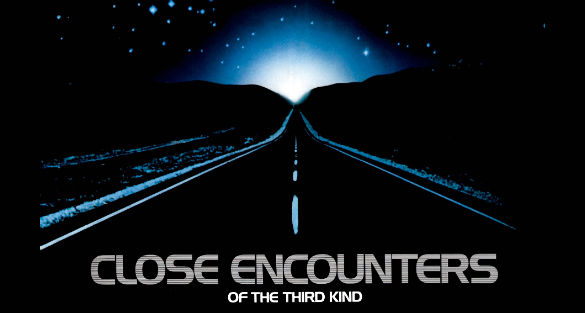 Open Minds UFO Radio: Lee Speigel is a journalist who has spent much of his career covering UFOs. He has worked for ABCNews.com, AOL News, and, most recently, the Huffington Post. He is now working with filmmaker James Fox on a script for an upcoming UFO documentary.

In 1975, Lee produced a documentary record album, “UFOs: The Credibility Factor,” for CBS Inc. It marked the first time that military and scientific voices came together to disclose their personal UFO encounters and to call for government recognition of the phenomenon. Soon after he aided the Prime Minister of Granada in an attempt to get the United Nations to officially investigate the UFO phenomenon. During this effort he worked with UFO research pioneers Dr. J. Allen Hyenk and Jacques Vallee, and was invited to meet Steven Spielberg, who wished to aide the group in their efforts.

In this interview, we discuss the recent re-release of Spielberg’s Close Encounters of the Third Kind, Lee’s visit with Spielberg, and how Hynek and Vallee felt about the movie. Hynek served as a consultant to Spielberg on the film, and Vallee was the inspiration for one of the main characters.