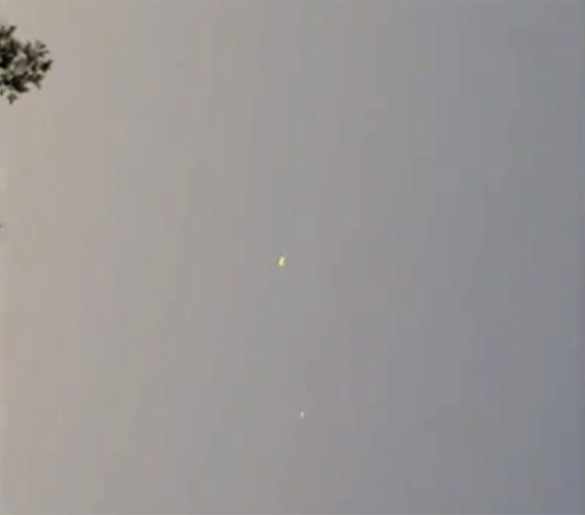 The witness had just left his home and turned onto the nearest street heading south at 7:45 p.m. on August 7, 2016, when the incident occurred.

“Two highly reflective objects caught my eye moving rather slowly at first,” the witness stated.“I immediately identified them as something I have never seen before flying in the sky.”

The witness has past experience around military bases. 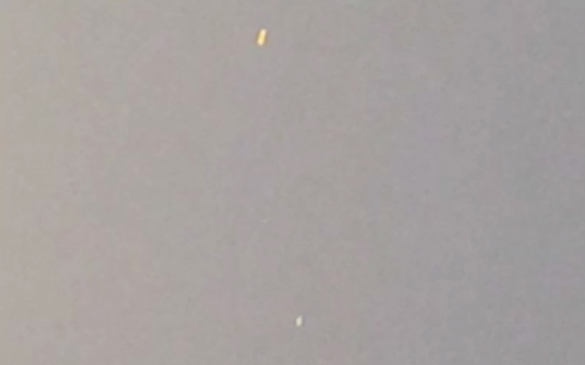 The witness then thought to shoot video.

“I immediately thought, take out cell phone. I tried to first capture a picture, which I did, but the object was hard to focus on. I immediately switched from static pictures to video using my Samsung Note 5. I was inside my Jeep Wrangler with family. All four of us saw the object, including my retired Army father.”

The witness and family members continued to watch the object.

“We watched the object fly northand then switch to a northeast direction heading towards Nellis AFB. At first, there were two objects. However, once the objects moved towards the northeast, the second object disappeared and I could only see the first and larger object.” 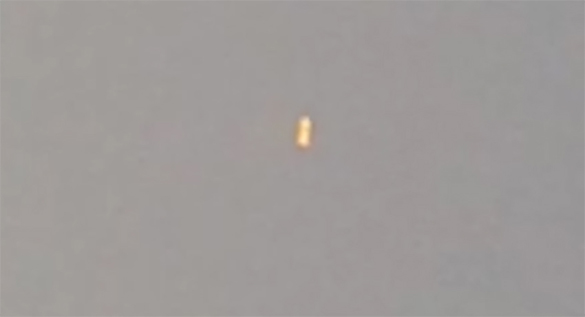 Nevada MUFON is investigating. The witness included one video clip with the report, which was filed on August 8, 2016. Please remember that most UFO sightings can be explained as something natural or man-made. The above quotes were edited for clarity. Please report UFO activity to MUFON.com.