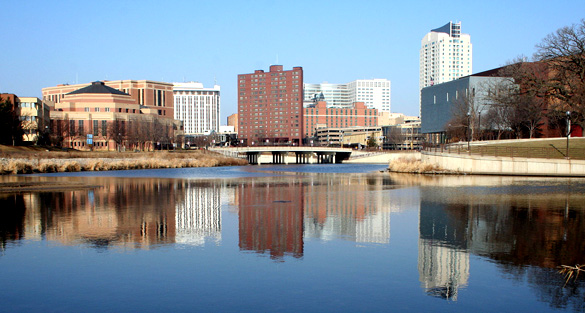 A Minnesota witness at Rochester reported watching a “large, black, arrowhead-shaped craft” hovering silently about 2 p.m. on September 21, 2015, according to testimony in Case 70714 from the Mutual UFO Network (MUFON) witness reporting database. 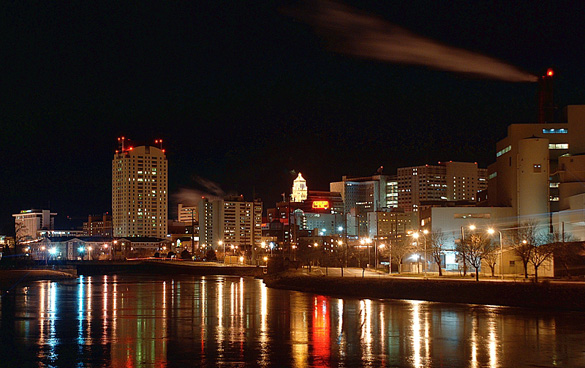 The reporting witness and his brother were driving in southeast Rochester along a hill when the object was first observed.

“I happened to look off to my left side and saw a huge black, arrowhead-shaped craft,” the witness stated. “My brother saw it at the same moment.”

“It was larger than a commercial jet. It was hovering and not making any noise.”

The witness is certain others should have seen the object. 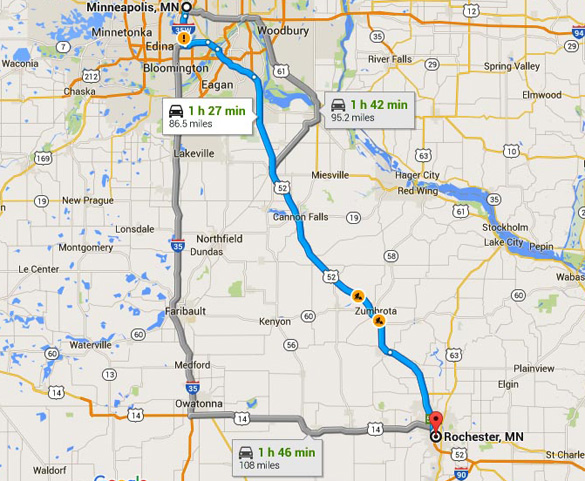 “It was a totally clear day and I would not be surprised to see others report on it. It was just there in the sky and so easy to see. If you looked up there is no way you could miss it.”

The witness was unable to pull over for a better look.

“I could not pull over as I had traffic behind me. After looking at it for about 10 seconds, trees started to obstruct my view. By the time I got back in the clear it was gone. The time I lost sight of it was about a minute.”

“The craft was flat black and did not reflect the sun at all. On the top going down the side were large ridges that were evenly spaced out. From my angle to it I saw the back left side. At first I thought it was a triangle shape, but it was slightly angled so I could see the back was cut out. I suppose you could say it was boomerang but it was much thicker and more arrowhead. It was stationary and did not move at all. It was so crystal clear of a sighting that I am still in awe. I did not see how the craft left.” 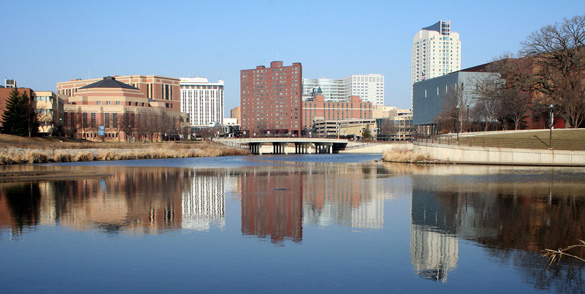 Rochester is the county seat of Olmsted County, Minnesota, population 106,769. Please remember that most UFO sightings can be explained as something natural or man-made. The above quotes were edited for clarity. Please report UFO activity to MUFON.com.