A woman recorded video of a UFO over Lewisburg, Mississippi in the early morning hours of Thursday, February 26.

The witness, Angela Ashton, says she was in bed when she saw a “bright blinding light” through her large bedroom window just after midnight. She raced outside with her camera to record the unusual aerial object. 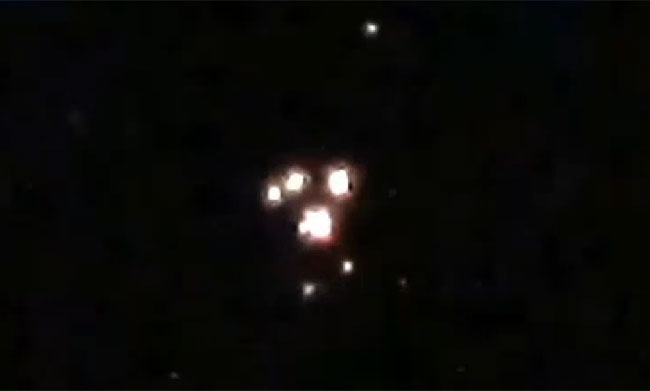 She describes the UFO as triangle-shaped and extremely large. She thinks the object was “at least the size of a football field.”

The object was completely silent as it hovered for approximately twenty minutes over a nearby field. According to the witness, the UFO then shot straight up into the sky and disappeared. Unfortunately, the disappearance wasn’t captured on video. Ashton says she only managed to capture a few seconds of video because it was cold outside.

Local NBC affiliate WMC-TV contacted purported drone expert Robert Estes for his opinion. After watching Ashton’s video, Estes doesn’t believe the object in the video is a drone because most drones “don’t have lights like you see in the video.” 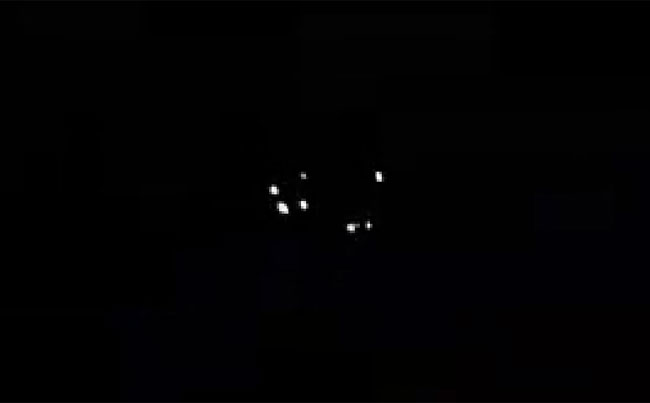 Estes also opined that the UFO could simply be a plane.

But Ashton, who is a “certified Paranormal Investigator” with Cryptic Shadows Paranormal Research, and claims to have researched UFOs for more than fifteen years, is convinced that what she observed was extraterrestrial.