SETI astronomer Jill Tarter objects to how extraterrestrials are portrayed by Hollywood on the big screen. 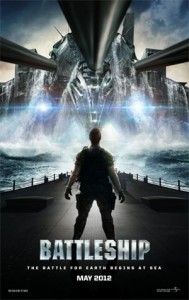 In a press release issued to promote the SETI Institute’s upcoming SETIcon II conference, Tarter explains her opinion that, if aliens came to Earth, “that would mean they would have technological capabilities sophisticated enough not to need slaves, food, or other planets.” She then offers her theory that “If aliens were to come here it would be simply to explore.” So, basically, “Alien life probably isn’t interested in having us for dinner, enslaving us or laying eggs in our bellies,” as Jason Major of Universe Today summarizes.

In voicing her disagreement with Hollywood’s portrayal of extraterrestrials, Tarter also takes issue with theoretical physicist Stephen Hawking: “While Sir Stephen Hawking warned that alien life might try to conquer or colonize Earth, I respectfully disagree.”

Although she disagrees with Hollywood’s versions of extraterrestrials, Tarter suggests that we should “look at movies like ‘Men in Black III,’ ‘Prometheus’ and ‘Battleship’ as great entertainment and metaphors for our own fears, but we should not consider them harbingers of alien visitation.”

SETI Institute officials announced on Tuesday, May 22 that Tarter, the director of the Center for SETI Research is stepping down from her position to devote her full time to fundraising for the Institute. 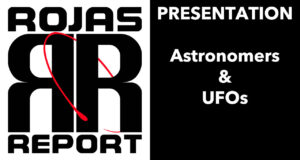