Home / Strange News / Is the US Congress investigating alien bases on the moon? 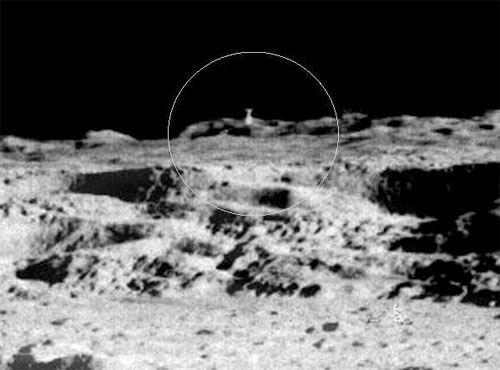 Is the US Congress investigating alien bases on the moon?

On January 9 Gordon Duff published an article declaring that a US Congressional investigation of alien moon bases was underway. In the article, Duff doesn’t disclose sources to back up his claim, but referred instead to stories from other publications that touch on various aspects of his claim. Among them is a photo of what appears to be a tall tower on the moon; and a controversial photo and video of an alien moon base allegedly discovered and leaked by China, yet critics claim that the video is actually old NASA footage.

Read the full story at ExoNews.org.