A witness in Ireland reported videotaping an unknown object moving overhead that was captured by the vehicle’s dash cam, according to testimony in Case 79266 from the Mutual UFO Network (MUFON) witness reporting database. 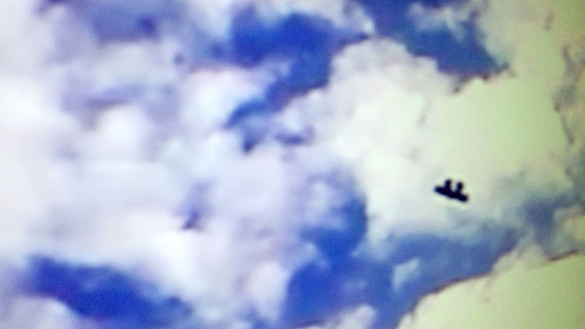 Still frame from the video provided by the witness. (Credit: MUFON) 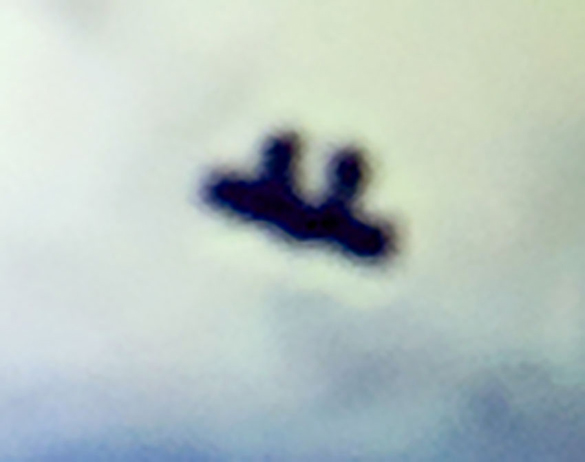 “Captured UFO alien spacecraft by my car CCTV camera during travel,” the witness stated.“Film was not converted and this is a truth copy. Only slow motion will be seen as well as closer pictures from the film.” 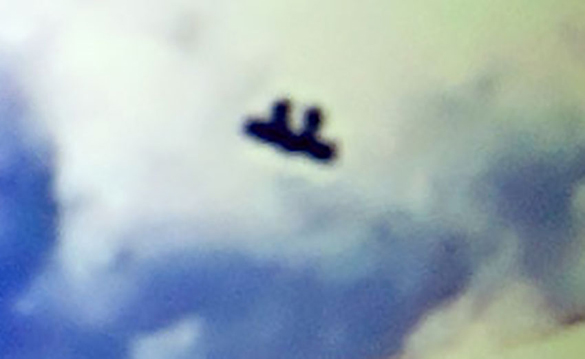 The report indicates that the object appeared to be under 500 feet as observed by the witness. Ireland MUFON National Director Jack Turnbull is investigating. No city was indicated in the report.

Please be cautious with all UFO video until the case investigation is complete. Please remember that most UFO sightings can be explained as something natural or man-made. The above quotes were edited for clarity. Please report UFO activity to MUFON.com.