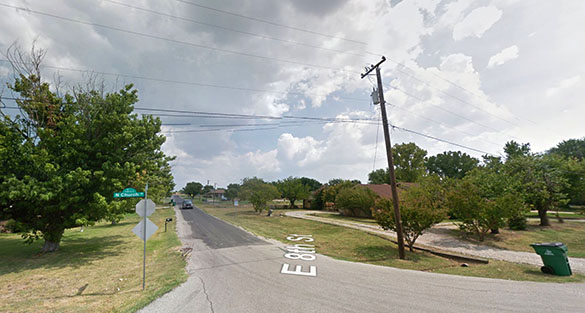 A Texas witness at Prosper reported hearing a humming sound that sent him outside to investigate where the entire sky lit up green for several seconds and a very bright, white light was seen several hundred feet in the air, according to testimony in Case 82205 from the Mutual UFO Network (MUFON) witness reporting database. 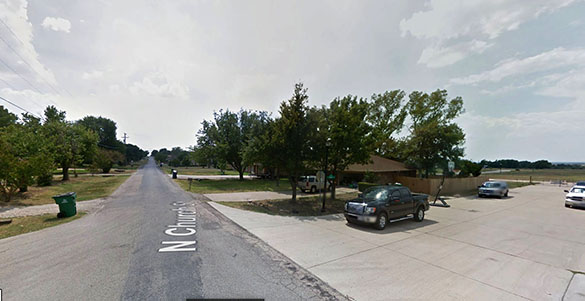 The witness first heard a humming sound that sent him outside to investigate. Pictured: Prosper, TX. (Credit: Google)

The witness and his wife were in their bedroom after midnight on February 20, 2017, when the sound was first heard.

“We heard a low pitch, but still a very noticeable humming sound,” the witness stated. “The sound went on for about 10 minutes before we got up to see what was going on outside.”

The witness then discovered that his in-laws had both been awakened by the sound as well.

“We stood outside waiting for the sound and when we heard it, the entire sky lit up green for several seconds before fading away. My wife and father-in-law stood under the patio. I stepped out in the yard during the humming to look up. The entire sky was still green and several hundred feet above me was an extremely bright, white light.” 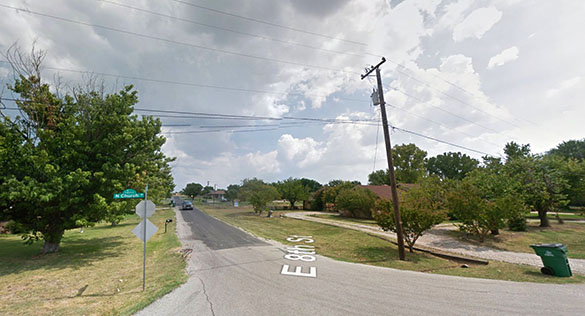 The group had multiple sightings.

“My wife and I observed this once and my father-in-law observed it twice out of his window and once from the backyard. I have never seen anything like it. It simply made a humming sound, lit the entire sky up, and then stopped. Did all of this between 12:30-12:55 a.m. Confused and fascinated. I am still waiting, hoping the sound and lights will return so I can capture it on camera. It just disappeared.”

In an earlier report, a Texas witness at Lake Jackson reported a loud rumbling sound “like thunder” that shook the house and was followed by an unusual whining sound, according to testimony in Case 80863, that occurred on December 6, 2016. Texas MUFON State Section Director Charles Stansburge investigated this case and closed it as an Unknown.

“The case is completed as an Unknown with at least 100 or more people witnessing hearing this big boom with some homes shaking,” Stansburge reported. “As far as my conclusion is, that I don’t know what it is or what was it could have been, perhaps an atmospheric explosion of a meteorite, but nobody knows what it was.” 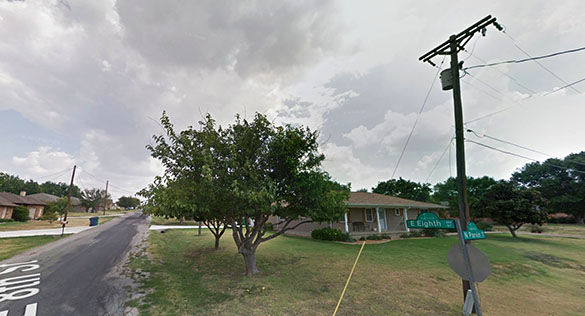 Prosper is about 350 miles directly north of Lake Jackson.